Choosing a new President of the World Bank 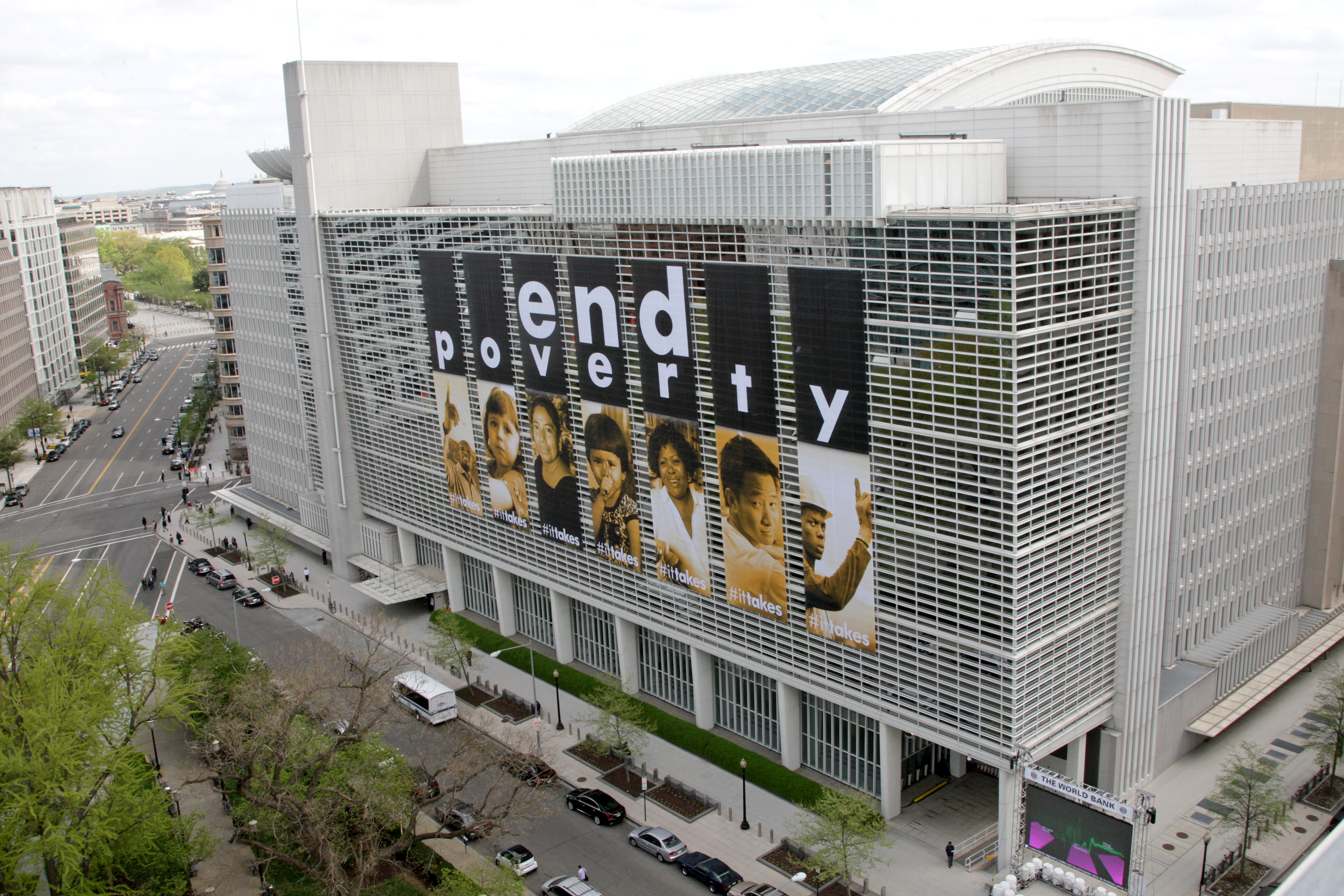 Nominations for the head of the World Bank have now closed, and there are three candidates:

That means that for the first time ever there is a genuine contest. In previous years other shareholders were faced with the choice of accepting or rejecting the US nominee. This time round, with three serious candidates to choose from, it is not clear that the US nominee has to win. The other shareholders should now take a moment to consult, and assess which candidate they think is best for the job; and it is very important that they should do so in an accountable way, for the sake of the integrity of this appointment and for the future of the governance of international institutions.

In the past, the head of the World Bank was nominated by the United States, and has been a US citizen, under a so-called ‘Gentleman’s Agreement’ reached shortly after the Bretton Woods conference in 1944.  This does not reflect, as is sometimes supposed, the fact that the US alone has sufficient voting power to veto an appointment. The origin of this arrangement was that the US Treasury Secretary at the time, Frederick Vinson, convinced John Maynard Keynes that it was necessary for the World Bank to have an American at its head to secure the confidence of Wall Street, which was to be the main supplier of capital to the Bank in the early years. Of course today capital markets are global, and this rationale for US leadership of the World Bank no longer applies. In return for the leadership of the World Bank, the US gave up their claim to appoint the Managing Director of the IMF.

An appointment requires an 85% super-majority of the votes of the Board [UPDATE: I now believe that this appointment can be made by simple majority]; this means that the US can veto an appointment, but it also means that a candidate could be blocked by a coalition of three European directors plus the nominating constituency of one of the candidates; or by any four of the directors from the UK, France, Germany, Spain, Italy, Sweden and Switzerland.  In other words, if the European shareholders choose to act together they have at least as much power as the United States to block an appointment.

In the past when there was only one nomination, it made little sense for any other country to oppose the person on offer – since that would mean getting off on the wrong foot with the new World Bank President and annoying the US administration to boot. Opposing the nominee would mean having to mount an invidious attack on the individual that the  US government had nominated. So any US candidate had unstoppable momentum.

But with three candidates on offer, all this changes. If the European shareholders were to make it clear right away that they do not regard this as a done deal, and that it has not been stitched up already in private conversations between officials, then the dynamics change completely. Anyone can win, and that means that it no longer makes sense automatically to back the American nomination.  That would make it both possible and necessary for each of the shareholders to consider the candidates on merit.

The world needs more effective global economic governance more than ever.  This appointment can make an important contribution to that: as well as giving direction to an economically significant institution, the President of the World Bank has a seat at the table of G-20 meetings alongside the heads of state of the most powerful nations.

In the past, these decisions have been made by governments negotiating privately, with no public accountability for the choices they make. Europeans blamed the US for having nominated Paul Wolfowitz in March 2005, but their own governments did not exercise their power to prevent his appointment.  The consequence of this lack of accountable decision-making was a series of poor appointments (such as Strauss-Kahn at the IMF and Wolfowitz at the World Bank) and the exclusion of highly qualified alternatives, to the detriment of the reputation and authority of both institutions.

These deals behind closed doors for posts in key institutions based on nationality are an obstacle to effective global governance. Right now the UK will be offering to support Jim Kim for the World Bank in return for US support for the UK candidate for the EBRD, Sir Suma Chakrabarti.  But that is no way to make either appointment.   Jim Kim should not be appointed because of his nationality; nor should he be precluded on that basis. Let all three candidates be judged on their merits against the criteria of who has the best qualifications for the post.

The United States and the European governments have all said that they favour an open, merit-based competition. A good step would be for shareholders to set out publicly what they consider to be the ‘merits’ required for the post.  Do the governments agree with a CGD survey some years ago whose respondents ranked the criteria as (in order): efficient manager, experience of international organisations, knowledge of development, political and diplomatic experience, and banking and finance?

Having set out what they consider to be the main requirements for the job, the member governments should say publicly which candidate they plan to support.  They should set out the case for their favoured candidate, which they can do without criticizing the other nominees. It may be clear quite quickly which of the candidates is best qualified for the job; or further discussion may be required.

Such a focus on qualifications will make it harder for appointments to be made in future on the basis of nationality. Governments would find it harder to acquiesce in the appointment of inferior candidates, based on some tawdry trade-off, if they have to set out the basis for their choice and be held to account for it domestically.  Using transparency and accountability in this way would help to improve the governance and effectiveness of our global institutions.

Of course, much of the public has never have heard of the President of the World Bank and they are unlikely to be much interested.  But there are some who will care, as befits international financial institutions which are ever important for the stability of the world economy. Furthermore, the average British household contributes more than £30 a year to the World Bank, and that alone entitles them to some involvement in the decision about how their representative  on the World Bank board will vote on their behalf.  The British government has a very good record of promoting transparency and accountability of the development system; they should put that into practice for this appointment.

The fact that there is, for the first time, a contested election, and no automatic presumption that the US nominee must win, creates an important opportunity to improve the way our global institutions are managed. Shareholders can act now to ensure that this really is an accountable and transparent appointment based on merit, and so start the world down the road of cleaning up the way we make these important international appointments.

8 thoughts on “Choosing a new President of the World Bank”