A new smart sanction which deserves to be tried 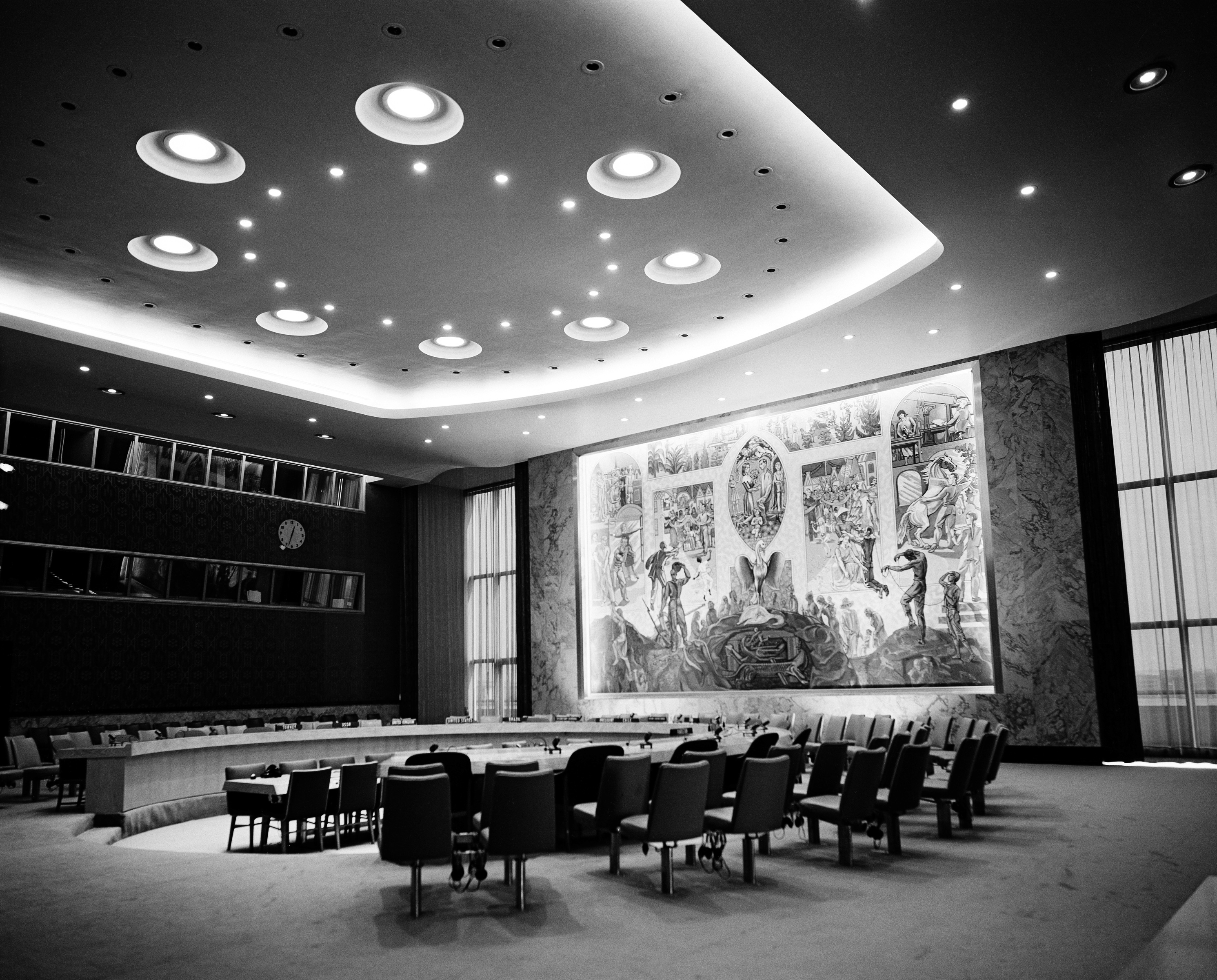 I first became aware of the problem of ‘odious debt’ when I was seconded from the UK Treasury to work for the government of Nelson Mandela. The apartheid regime in South Africa had borrowed from private banks through the 1980s, most of which went to finance the military and security services and to sustain the repression of the majority of its citizens.  As a result, the new democratic government in South Africa inherited about $40 billion of international debt (in today’s prices).  The question for my colleagues in the South African Treasury was whether to pay this debt, or to renounce it as odious.  In the end they decided to pay, to protect their credit rating and ensure that they would be able to access global financial markets in future.  Ministers even opposed a lawsuit seeking reparations from banks that had helped finance the apartheid regime, because “we are talking to those very same companies named in the lawsuits about investing in post-apartheid South Africa.” 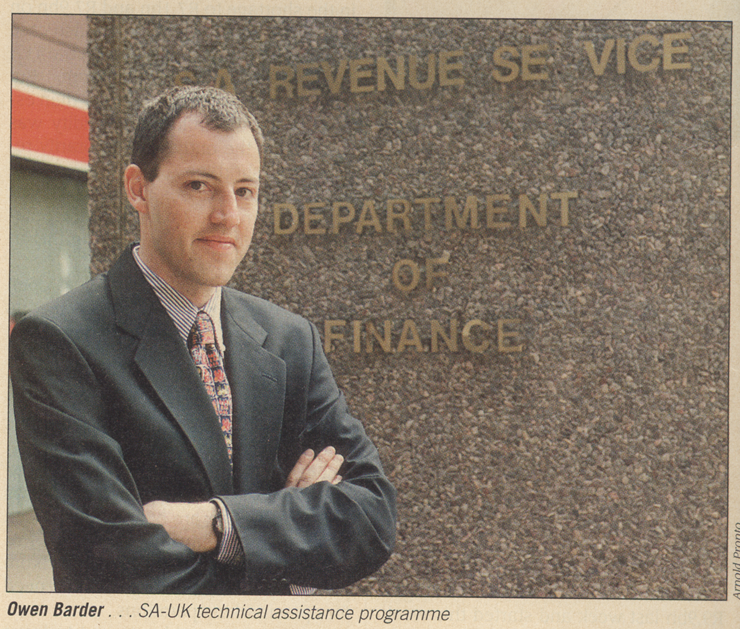 A younger me arrives at the South African Department of Finance

All this is bad for two reasons. First, it means that illegitimate governments can be sustained in power by rogue creditors, undermining the effectiveness of sanctions. Second, it means that when a new, legitimate government comes to power, it is saddled with the debts of its predecessors. The ‘rainbow nation’ of Nelson Mandela’s South Africa would have got off to a better start if it had not had to service apartheid-era debts.

In principle donors from creditor nations could choose to write off these debts; but this has an opportunity cost within fixed aid budgets, and it is not politically appealing to use aid to bail out rogue creditors who have been making money lending to illegitimate governments. So in practice the successor government are often left with a huge debt to pay.

There is a disarmingly simple solution to this problem.

The main financial and legal centres of the world should declare that any contracts signed after today by a regime which has been designated illegitimate will be regarded as odious, and will not be enforceable in their jurisdictions.

Take Syria today. The regime of Bashar Al-Assad has been declared illegitimate by the United Nations and the Arab League. The European Union and United States have imposed sanctions, which make it illegal for their citizens to engage in certain kinds of trade with that government. But some Russian companies continue to sell arms, presumably on credit, and Syria is looking for someone to buy their heavy crude oil. Weirdly, those contracts, which would be illegal for European citizens, will be enforceable in British and American courts against any future Syrian government.

As Tim Harford says in the Financial Times this weekend:

This is an elegant idea. By drawing a clear line between existing debt, which is to be respected, and all future debt, which will be regarded as odious, it reassures creditors lending to the governments of poor countries. It frees innocent people from debts not of their making. And, cleverly, it undermines odious regimes by making it hard for them to promise credibly that they will repay their creditors.

The idea was first proposed by Thomas Pogge (here) and was subsequently developed by Michael Kremer and Seema Jayachandran, and it has been developed by a Center for Global Development Working Group which looked in detail at how it could be applied. We have now published  an updated two-page policy brief by Kim Elliott and me and a new FAQ.

We have also put together a four-and-a-half minute video explaining how this approach could be applied to Syria today:

Many of us feel a sense of helplessness about events in Syria. The least we can do is call any new contracts with the regime what they are: odious and illegitimate, and promise that when Assad falls, debts incurred by him from today will not be visited upon those who will be working to rebuild the nation

Kim Elliott’s post on the CGD blog has more.  If you have questions, comments or suggestions, please add them to the discussion there.