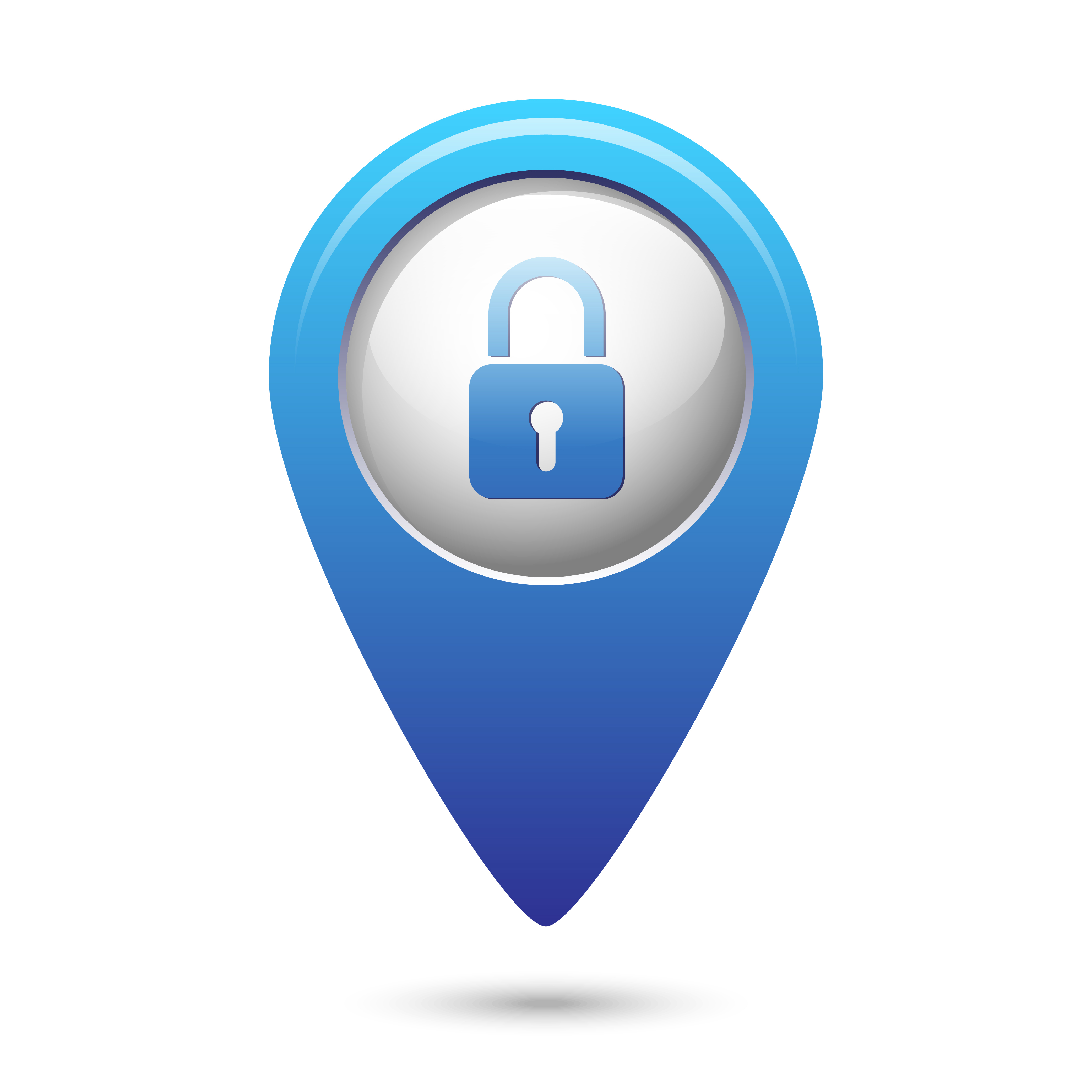 I am a generally a fan of both the World Bank and of Google, but we should all be worried about their recent deal.

The intention is good: it is to promote crowd-sourcing of maps, to improve planning in disasters and to improve the planning, management and monitoring of public services.  This is an important goal, which is now being made possible by new technologies and the spread of the internet.  The deal is sufficiently important for World Bank Managing Director Caroline Anstey to write about it in the opinion pages of the New York Times:

Under the agreement, the bank and its development partners — developing country governments and U.N. agencies — will be able to access Google Map Maker’s global mapping platform, allowing the collection, viewing, search and free access to data of geoinformation in over 150 countries and 60 languages.

This is all consistent with an admirable push in the World Bank towards ‘democratising development‘, including becoming more open about its own activities and promoting open data. Indeed, this effort has come to be a defining achievement of Robert Zoellick period as World Bank President.  As Sebastian Mallaby said in the FT the other day,

Where [the World Bank] once imposed prescriptions on the Third World, it now shares knowledge with respected clients from the new world. Where it once hoarded data, it now displays it on the web. … One decade ago, the Bank was routinely accused of indifference to the views of local people. Today Mr Zoellick talks of empowering the most humble netizen to provide feedback on projects.

So what is the problem with the deal?  The problem is the way the data is licensed: once any data goes in to Google Map Maker, it all becomes the property of Google. If governments and citizens choose to use the Google Map Maker platform to contribute their information, then the data will only be available through Google’s own mapping system, and the data will be available under conditions specified by Google. At least, that is what we believe: ironically, given that both the Bank and Google are trying to market themselves as leaders in transparency and openness, they have refused to publish their agreement. The Bank has said that they ‘want a blanket permission from Google to provide NGOs, humanitarian groups, and other non-commercial entities with the data whenever they need it’ – though we do not know if this has been written into the agreement (and if so in what terms) or is just wishful thinking. Even if this concession were secured, it would not be enough.  Open data offers opportunities for everyone – not just NGOs and governments but social enterprises and businesses too, and they should all be allowed to use the data which governments and citizens have contributed.

There is an alternative platform – Open Street Map – which proved its value in the aftermath of the Haiti earthquake. Data in Open Street Map is all available to everyone to use for any commercial or non-commercial purpose.  So if the data were contributed to Open Street Map, it could be used by Google Map Maker, but not the other way round.

The World Bank defends itself by pointing out that the deal is non-exclusive – that is, everyone is free to give data to anyone else as well as to Google Map Maker.  But that misses the point. Citizens will in practice contribute to one platform. If an organisation as prominent and powerful as the World Bank encourages governments and citizens, and UN organisations, to use Google Map Maker, then that becomes a de facto global standard.

I have no problem with Google, or any other company, making commercial use of this data. I have no ideological objection to the profit motive. On the contrary: having businesses looking for ways to make the best use of the data is a great way to generate innovation and improvements. We want businesses to try to make money by competing to serve the customer better – by providing better tools and services to access and use data. But we don’t want businesses to try to make money by restricting access to the information, which is a public good in every sense of the word, because this reduces, rather than improves, services for the public. By entering into this partnership on these terms, the World Bank is backing closed instead of open; monopoly instead of competition; corporate fat cats instead of upstarts.

I do not think that Google is evil (not yet, anyway). I admire what Google has done to make mapping available more widely, and to promote crowdsourcing of maps. While I was living in Ethiopia, they put online some of the best available maps of many of Ethiopia’s towns and cities, drawing in large part on citizen cartographers.  But the fact that I am broadly sympathetic to Google does not mean that they should have sole control of this data.

The World Bank is trying to do the right thing.  Their approach to opening up their own data has been exemplary.  Caroline Anstey’s article in the New York Times makes a powerful and persuasive case for open data. But the article makes a stronger case for working with Open Street Map, whose work in Haiti she specifically praises, than it does for a partnership with Google.

The World Bank has been listening to the concerns that have been raised, and it sounds as if they have realised that they have made a blunder. They have recently met with key groups in Washington and, according to Nathaniel Heller from Global Integrity, they are going to take ‘concrete steps’ to address these concerns. We don’t know what these are going to be, but it seems to me that there are only two possible satisfactory resolutions. The first possible solution is for Google irrevocably to change the terms of the license for all the data in Google Map Maker to allow commercial and non-commercial use.  I think that is unlikely (which should tell us something about Google’s assessment of the possibility that they may want to do something in future with their control over the data).  If Google will not do that, then the second solution is for the World Bank to terminate the agreement and instead encourage citizens and governments to contribute to Open Street Map,  or some other genuinely open system. Google Map Maker can then use that data if they wish, like everyone else. Anything but these alternatives is likely to be an unsatisfactory fudge.  Furthermore, the full terms of the agreement must be published.

The UK Government is increasingly a world leader in promoting open, reusable data, transparency and accountability. As a major shareholder in the Bank, and one of the largest contributors of funds for the World Bank’s concessional lending, I hope the UK Government will put pressure on the World Bank to accept that this agreement does not satisfy their aspirations for open data, and instead to promote genuinely open sharing of mapping information which, as both Google and the World Bank rightly say, could make a significant contribution to humanitarian relief and to development.