What ever happened to … 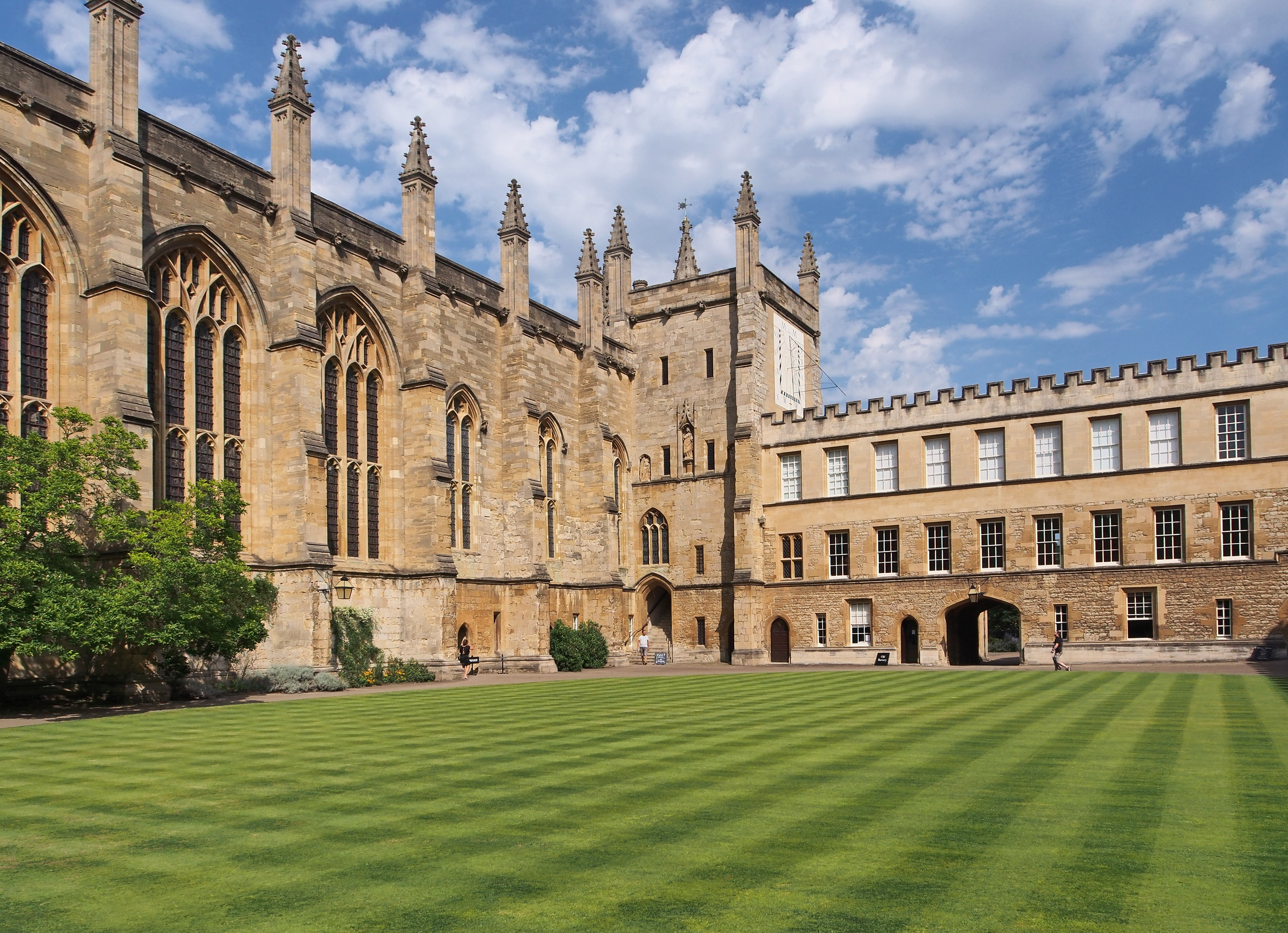 I spoke at student-led conference on international development at Oxford University last night.

When I was a student at Oxford, the international development group, Third World First, used to meet in a small cafe on the Cowley Road. Last night hundreds of students filled the lecture hall at the business school. I found it very heartening to see so many committed students giving up their Friday night to think about development.

We have recently moved from Ethiopia to London, so we’ve been unpacking boxes. The other day I came across The Times for July 26 1988, which I had kept because it included my degree results. 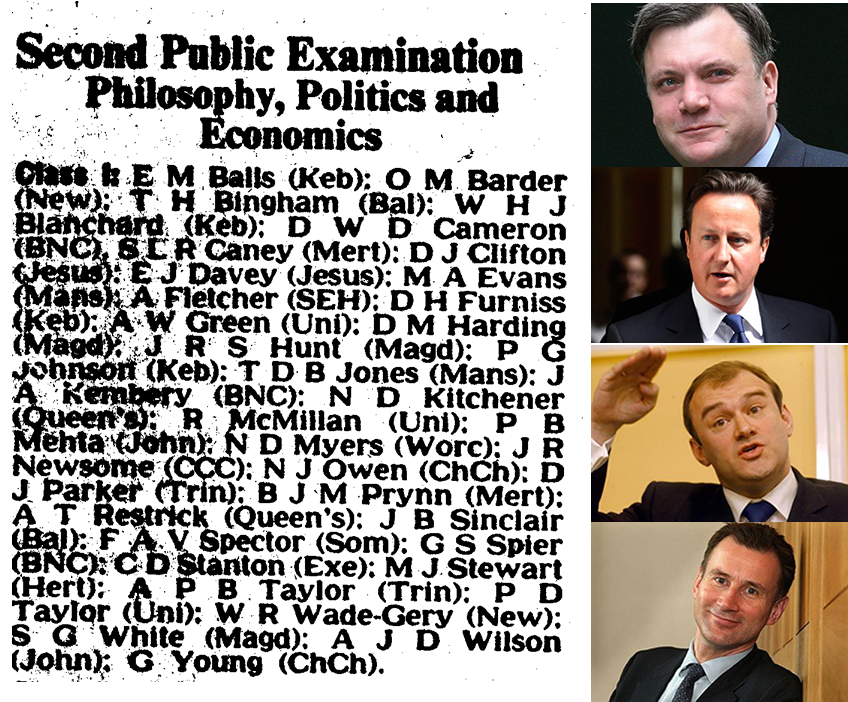 The PPE class of 1988 seems to have done pretty well. As well as four Cabinet ministers, it includes the Director of the Institute for Fiscal Studies and many other successful people. And me.

People ask me if I wish I were doing the kinds of things which many of my university contemporaries are now doing.  My answer: sometimes. But not often, and not for long. What I told the students in Oxford last night is that it is a privilege to have the opportunity to work on the most important moral issue of our time: the reduction of global poverty. Even if I achieve nothing more than to stand up and be counted, there is no day on which I am not thankful that this is what I am paid to do.

Judging by the number of students here in Oxford who have given up their weekend to be better informed about international development, the next generation is going to do a better job than my generation of recognising the importance of tackling global poverty.

3 thoughts on “What ever happened to …”