Warming to the Open Government Partnership 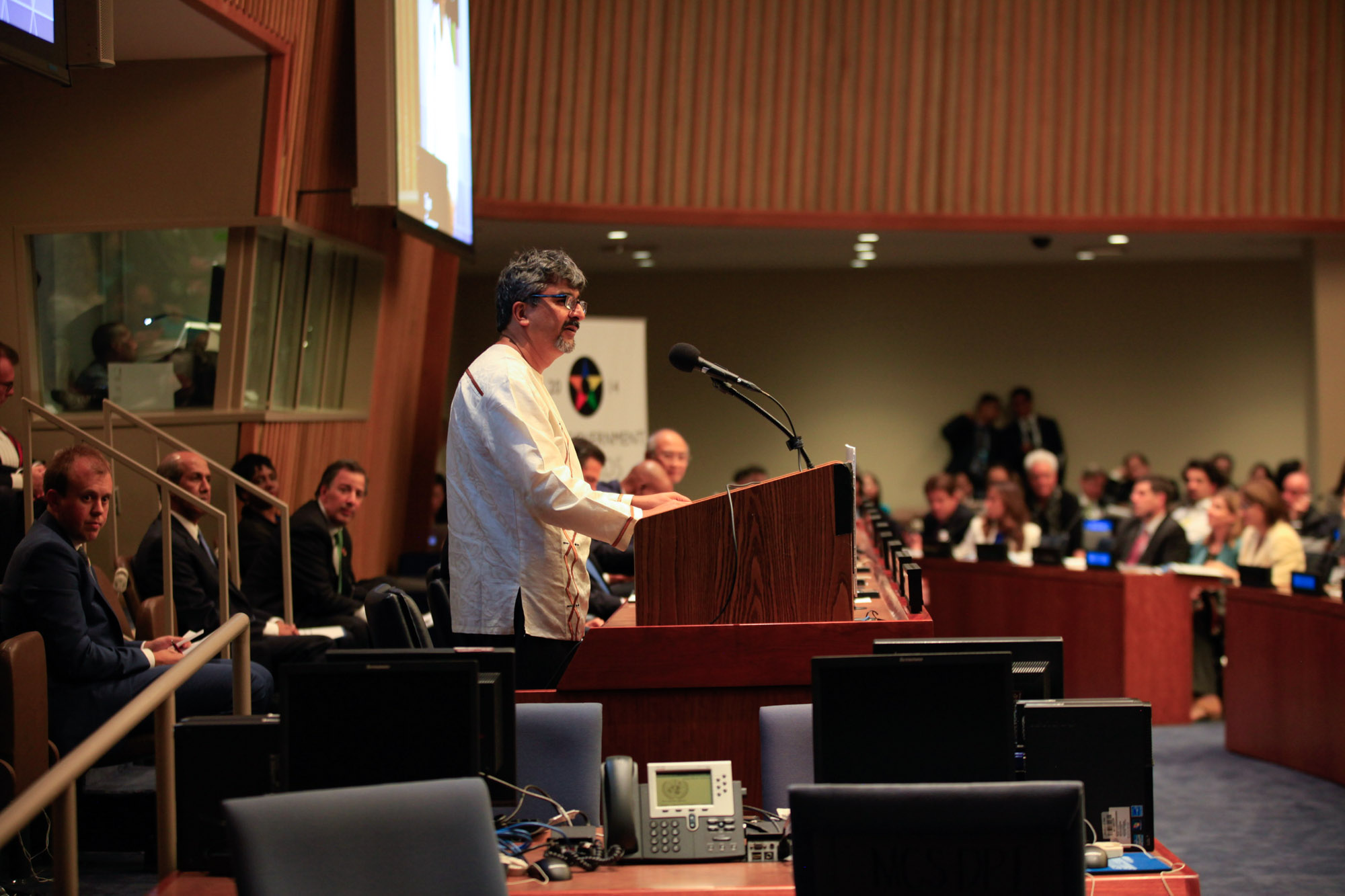 “The defining division these days is increasingly: open or closed? Are we open to the changing world? Or do we see its menace, but not its possibilities?”

It is easy to be cynical about international summits and their carefully drafted communiqués. But they sometimes matter more than people expect. (If they didn’t, why would government officials put so much time and effort into negotiating the text?) Even if the text is often a bland compromise, these meetings can help to move an issue forward, by locking in a new consensus which forms the platform for further progress.

We saw how this works at this week’s High Level Forum on development effectiveness in Busan, South Korea. In a speech notable for a thinly veiled warning about aid from China, Secretary Clinton made the welcome announcement that the US would join the International Aid Transparency Initiative, which entails the publication of the details of all US aid projects.  This decision has given a major impetus to the international movement for aid transparency, which has been one of the important outcomes of the Busan meeting. According to US administration insiders, this decision was in part a consequence of an earlier international  initiative, which has not had as much attention as it deserves: the Open Government Partnership (OGP).

The OGP is an effort to create a club of nations committed to good governance and transparency. It was launched a few months ago in New York, at a side-event of the UN meetings, by 26 heads of state, the culmination of months of work by the White House and eight partner governments.

David Eaves (an open government enthusiast from Canada) sees the Open Government Partnership as more than just another meeting.  The OGP, he says:

…is much more than a simple pact designed to make heads of state look good. I believe it has real geopolitical aims and may be the first overt, ideological salvo in the what I believe will be the geopolitical axis of Open versus Closed. This is about finding ways to compete for the hearts and minds of the world in a way that China, Russia, Iran and others simpley cannot.

The Economist blog is less convinced: in their view “this is really nothing new or major” especially because the partnership includes “such beacons of openness as Russia and Pakistan.”

We’ve warmed to the Open Government Partnership after some initial skepticism.  The architects never had the grandiose ambitions that David Eaves suggests: rather they wanted to do something which might encourage small, tangible improvements in the way governments promote transparency and good governance. The idea is to provide a network of support to reformers across the world pushing for open government, to enable them to share ideas and lessons, and to strengthen their hand by demonstrating to sceptics that they are part of a broader international movement.  It brings government’s domestic achievements to the international spotlight to encourage reforms and reformers.  By that modest yardstick, the initiative is a step in the right direction.

Why were we skeptical at first?  Partly for the reasons set out by the Economist: the standards for joining the OGP (and the implicit endorsement that it confers) are not very exacting. What kind of transparency club has Russia and Azerbaijan as members? More importantly, we felt that an international initiative would have most value if it focused on transparency of cross border flows such as payments by companies for minerals, cross-border transactions between multinational companies and their subsidiaries, aid transparency, and cooperation between tax authorities. It is in tackling transnational problems that an international coalition makes most sense. But there was little political appetite for starting with these difficult international problems, and the OGP has focused mainly on encouraging its members to implement policies which promote transparency domestically.

But although the OGP has not focused on improving the transparency of international flows, there are already signs of how it can work to put pressure on its members to be more open.  It has apparently contributed to the announcement this week that the US would join the International Aid Transparency Initiative, bringing the US into line with other OGP members. Furthermore  there is now a debate bubbling up in the UK about the Extractive Industries Transparency Initiative which requires governments publicly to disclose their revenues from oil, gas, and mining assets, and for companies to disclose the payments they make. President Obama announced at the launch of the OGP that the US would itself become a member of the EITI.  As a result, the UK is now under pressure to follow suit. Although the UK was a supporter of EITI from its inception, it has never joined itself (partly because of opposition from the Business Department): a position which will be more difficult to sustain if and when the US fulfills President Obama’s commitment to join. That is exactly the kind of international peer pressure which OGP is designed to generate.

So the OGP is, to misquote Churchill, a modest initiative with much to be modest about. It was not conceived as the opening salvo of a new battle, but as a small step to encourage and support those countries round the world who want to move towards greater openness and transparency. There are some welcome signs that it is already making a difference. It may eventually lose momentum, especially as the politicians who put it together move on, and it may become too diluted by the undemanding criteria for membership. We hope not.

1 thought on “Warming to the Open Government Partnership”