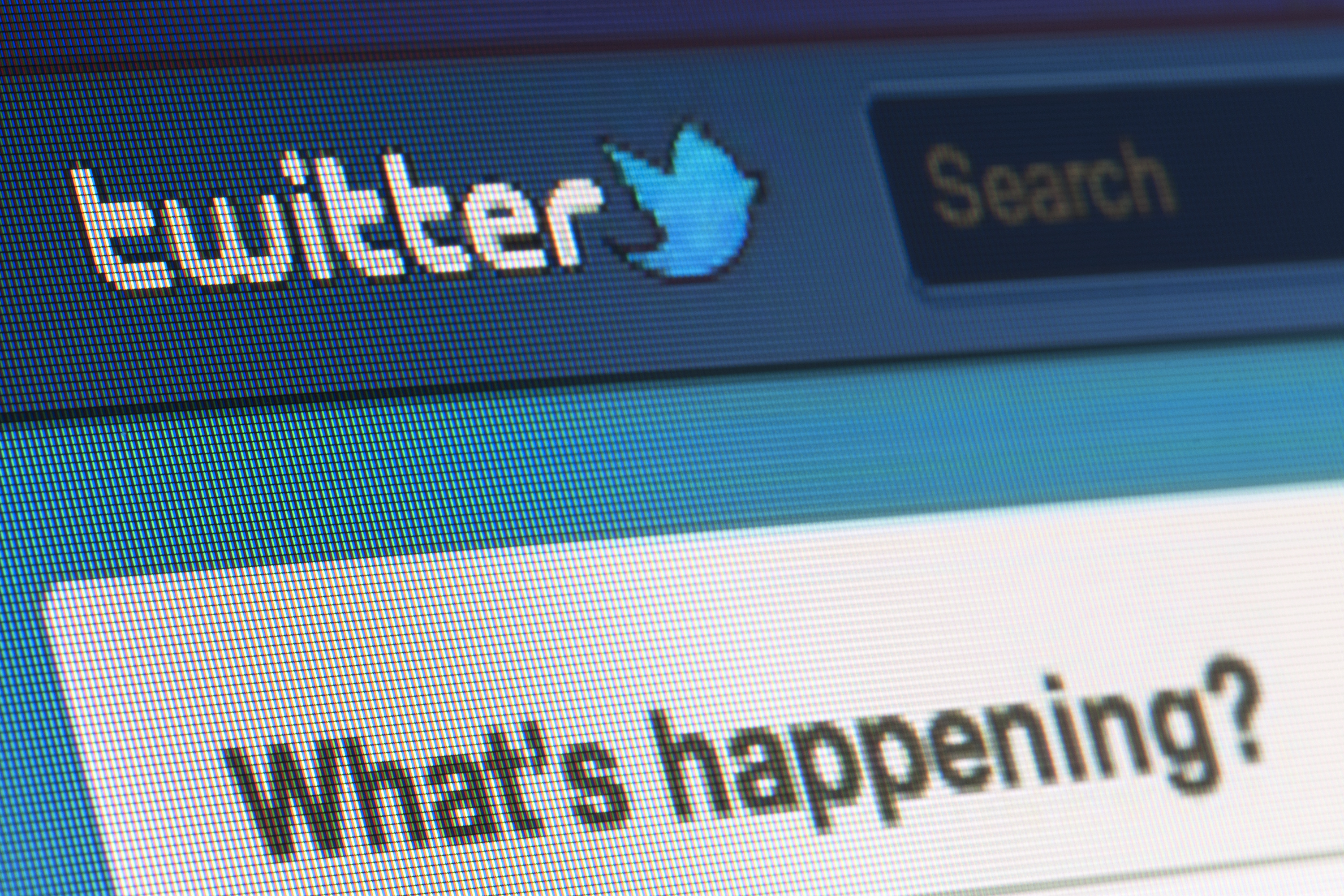 This blog post first appeared on the Media and Government site.

The Institute for Government is hosting a panel debate on ‘Policy by Twitter’ today  with Tom Watson, Tim Montgomerie, Alberto Nardelli  and David Babbs, chaired by Jill Rutter. It is part of the Media and Government series in collaboration with Fishburn Hedges.

Online engagement may have bigger implications for politics than many commentators, journalists and politicians have yet realized.  The generic description ‘new media’ could lead to a false sense that little has changed by implying that facebook, twitter and blogs are just a faster, less professional version of the ‘old media’. But perhaps they are the early signs of a form of social engagement which is qualitatively different from old media, in ways with important implications for government and policymakers.

Consider the demise of the News of the World. The paper was not killed by competition from new media: it brought itself down by a failure of journalistic integrity, and by management which either did not know or did not care how journalists were getting their scoops.  In the past this might have been a survivable incident: it would merely have joined a long litany of press misjudgments, alongside the Sun’s coverage of the Hillsborough Stadium disaster, Piers Morgan’s anti-German Mirror headline and the Daily Mail’s support for Hitler and Mussolini.  But this time the error was terminal for the News of the World. What has changed?

The collapse of the News of the World is partly the result of a new understanding by British politicians that their political future no longer depends on the patronage of Rupert Murdoch. David Cameron and Ed Milliband realized that they not only could but should disown their relationships with him – an act which would have been considered political suicide only a few years before.  And it was not just that the stranglehold of newspaper proprietors over politicians had been relaxed. The final nail in the coffin for the News of the World was a short campaign on twitter which persuaded companies to withhold their advertising from Britain’s biggest highest-circulation newspaper.

This suggests that new media is not just a faster and 24 hour news channel. The political economy of media is changing in three important ways.

First, the economics of media are changing in a way which could shift political power.  The old media required expensive equipment for printing presses and broadcasting studios, and income from advertising revenues or governments to cover significant running costs. Wealthy individuals and business provided the capital for old media, and often subsidized loss-making newspapers. The wealthy owners acquired political influence through their ownership of limited means of mass communication. By contrast, new media requires no capital. From Mumsnet to the Huffington Post, everyone now has the tools of mass communication in their hands, irrespective of wealth. The decision of British politicians to ostracize News International appears to be an unconscious recognition of a new world in which wealth no longer buys control of mass communication, and so buys less political power too.  If so, this will have significant implications for the way that policy is made in future.

Second, the new media is a conversation not a broadcast. This is more than a difference in form: it is a difference in attitude and meaning. For digital natives the impact of the internet on media is analogous to the impact of the enlightenment on science: the authority of a message is not derived from the position of the person from whom it comes, but from it being exposed to human interaction, review and scrutiny. Digital natives increasingly do not rely on a newspaper editor to curate news stories, but on their extended social network which guides them to interesting news and commentary.  They expect articles to be followed by user comments, which draw attention to errors of fact and weaknesses in reasoning.  This combination of social filtering and the wisdom of crowds draws good content to the surface in a way which is both more reliable and more democratic than the old media.  The government is at risk of treating new media as if it were a new way to transmit information to the public, without being willing (or knowing how) to engage in the conversation which for digital natives is the essence of its legitimacy.

Third, digital citizens engage in a long tail of conversations.  Chris Anderson explained in 2004 how online businesses such as Amazon and Netflix make money by selling a large number of distinct items in relatively small quantities to consumers with specific interests. For bricks-and-mortar stores the costs of distribution and inventory made it impossible to serve this ‘long tail’ of niche interests.  Similarly old media, with high marginal costs, has only ever been able to serve a narrow range of topics which they deem to be of wide appeal. This has led to a conceit that they are the centre of the ‘national conversation’, as if popular interests were normally distributed along a bell curve and they were able to serve people within one or two standard deviations of the typical citizen. But the public’s appetite for engagement is not normally distributed: it follows a power law (or ‘long tail’) distribution.  With zero distributional costs, new media can serve small groups of people with deep interests in niche topics in a way that old media never could.

These three characteristics of new media – low capital needs, a culture of engagement and the long tail distribution – could have profound implications for policy making and especially the way that the government interacts with citizens.  The public will increasingly expect to have a conversation with government, not a one-way transmission of information. They will be less inclined to accept the authority of pronouncements from the government, unless they are confident that it can be the subject of detailed scrutiny. They will expect engagement on a wide range of topics previously regarded as of interest only to a limited few, not a focus on a single issue of the day.

This could bring about considerable changes in the way policy is made and communicated. For example:

a. The government will have to become accustomed to publishing all the data it holds, and the analysis which underlies its policy choices, to enable calculations to be reproduced and judgments scrutinized.  The public will be less and less inclined to take the government’s word for it. (Examples: OBR, ICAI)

b. Social media strategies will have to mean more than employing someone in the press office to post press releases online and link to them on twitter; government departments will have to become part of the online conversation. (FCO Ambassador blogging is moving in this direction).

c. The long tail of public interests means that most public communication can no longer be channeled through ministers and press offices. Guidelines requiring officials to refer all enquiries to the press office will need to give way to new rules which allow technical experts across the range of subjects to engage directly with citizens, in the way they have in the past through meetings with lobby groups.

d. The erosion of the political power of media proprietors may democratize policy-making to a broader cross section of society. It will be harder to sew up a consensus among the political classes.

None of this means, of course, that government will make policy or have conversations with the public in 140 character tweets.  Twitter is merely the dial tone of new media.  It is the background hum which confirms you that you are online. It is increasingly the gateway to interesting content and conversations.  Policy by new media – including Twitter – could look very different from today’s world.