Will donors hide behind China? 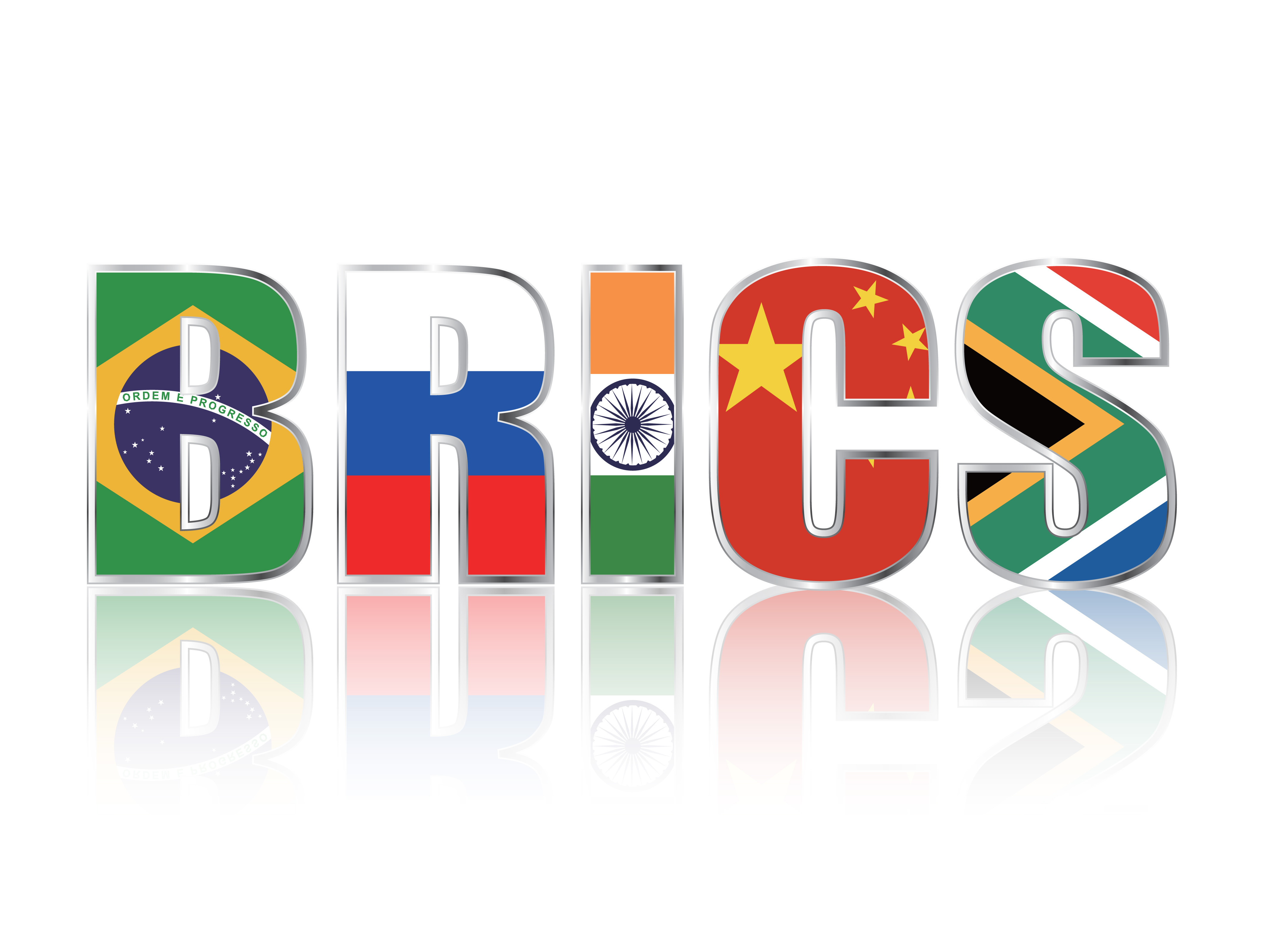 Will the largest aid donors hide behind China to excuse their inability to make substantial improvements in foreign aid?  How can Busan balance the desire to be more universal with the pressing need for real changes in the way aid is given?

Much of the development policy world converges on Busan this week for the High Level Forum on Aid Effectiveness. This is the fourth in the series after Rome (2003), Paris (2005) and Accra (2008).  The Guardian has a good ‘explainer’ about the issues being discussed.

Behind the scenes here in Busan, the trade-off is between getting everybody on board, including new providers of south-south cooperation such as China, India and Brazil, and pushing the boundaries towards more effective aid from existing donors.

Busan offers the possibility of a globally inclusive agreement, especially bringing in the important providers of south-south cooperation such as China and India, and non-traditional donors such as foundations and the private sector.  But a broad consensus may only be possible if the text is sufficiently watered down. New donors are unlikely to sign up to an agreement which seeks faster improvements in development assistance by setting more explicit and demanding targets than were agreed in Paris and Accra. Most would not be willing to sign up even to long-established effectiveness principles such as untying aid, more predictability, and greater transparency and accountability.  Nor are they likely to agree to be bound by any kind of monitoring or enforcement regime.

Many of the organisations involved in Busan have a strong institutional interest in emphasizing the benefits of a ‘big tent’ agreement:

Given these strong institutional interests which favour getting China on board, it is no surprise that the latest (5th) draft of the Busan Outcome Document is a largely anodyne document with few additional commitments by donors. The UK Aid Network has a concise update about this here. Unless this changes in the next few days, Busan will be remembered as the conference at which traditional donors retreated from the explicit, time-bound commitments and monitoring arrangements which they agreed in Paris in 2005.

There is one group of stakeholders with something to lose from this: the people of developing countries who are the intended beneficiaries of aid, whose voice is not strongly heard in the discussions. They are the people who lose out when aid is wasted because it is unpredictable, untransparent and unaccountable.  It is their services, not the aid bureaucracies, which suffer when there is duplication and burgeoning bureaucracy.  It is their businesses which are damaged by tied aid.  It is their governments which become answerable not to their citizens but to an unaccountable group of donors.  A decision to accept a weaker, more universal agreement in Busan will satisfy the donors, but the poorest, most vulnerable people in the world will pay the price.

As Gideon Rabinowitz of the UK Aid Network pointed out last week, the Accra communique was similarly disappointing at a similar stage before the 2008 conference.  That time round, a group of European development ministers arrived in Accra and insisted on significant improvements, causing outrage among other participants, not least the bureaucrats who had sat through endless drafting meetings over the preceding months only to find their work had been nugatory.  But this year, those donors seem to be much less inclined to use any of their economic or political capital pushing for improvements in aid.    So it will suit them to emphasize the importance of a new agreement which includes China, and hide behind this as an excuse for their own inability to summon the political will to make aid more effective.

There is, however, another approach which could both and secure broad international agreement and still lead to substantive improvements in aid effectiveness. We should learn from what has happened since the Accra High Level Forum in 2008, in particular on transparency which is the issue on which there has been most progress. Donors accounting for half of global aid are now publishing their aid data through the new International Aid Transparency Initiative, IATI. But this has not been achieved by the official DAC processes which are limited to moving at the speed of the slowest ship in the convoy. Instead, a coalition of willing donors has worked alongside the official process to agree and implement an international aid transparency standard.

There is a lesson here as we consider how to move forward from Busan. A possible approach is to accept an outcome document setting out principles which represent the ‘highest common factor’ among all the participants, which is buttressed by (and which could endorse and launch) various coalitions which are willing to move forward more quickly on particular issues (e.g. predictability, using country systems, and so on).  These coalitions can then be pathfinders, leading by example and exerting peer pressure on other donors.  Taxpayers in donor countries can put pressure on their governments to join these coalitions, so that their aid also benefits from the improvements which the coalitions are bringing about (in the way, for example, that the Canadian NGO Engineers Without Borders has put pressure on the Canadian government to join IATI.)  There is more hope of achieving real progress through a series of path-finding coalitions than by investing all our energy in a universal agreement which is acceptable to everyone and satisfies nobody.

4 thoughts on “Will donors hide behind China?”