World Bank gets open; Google not so much 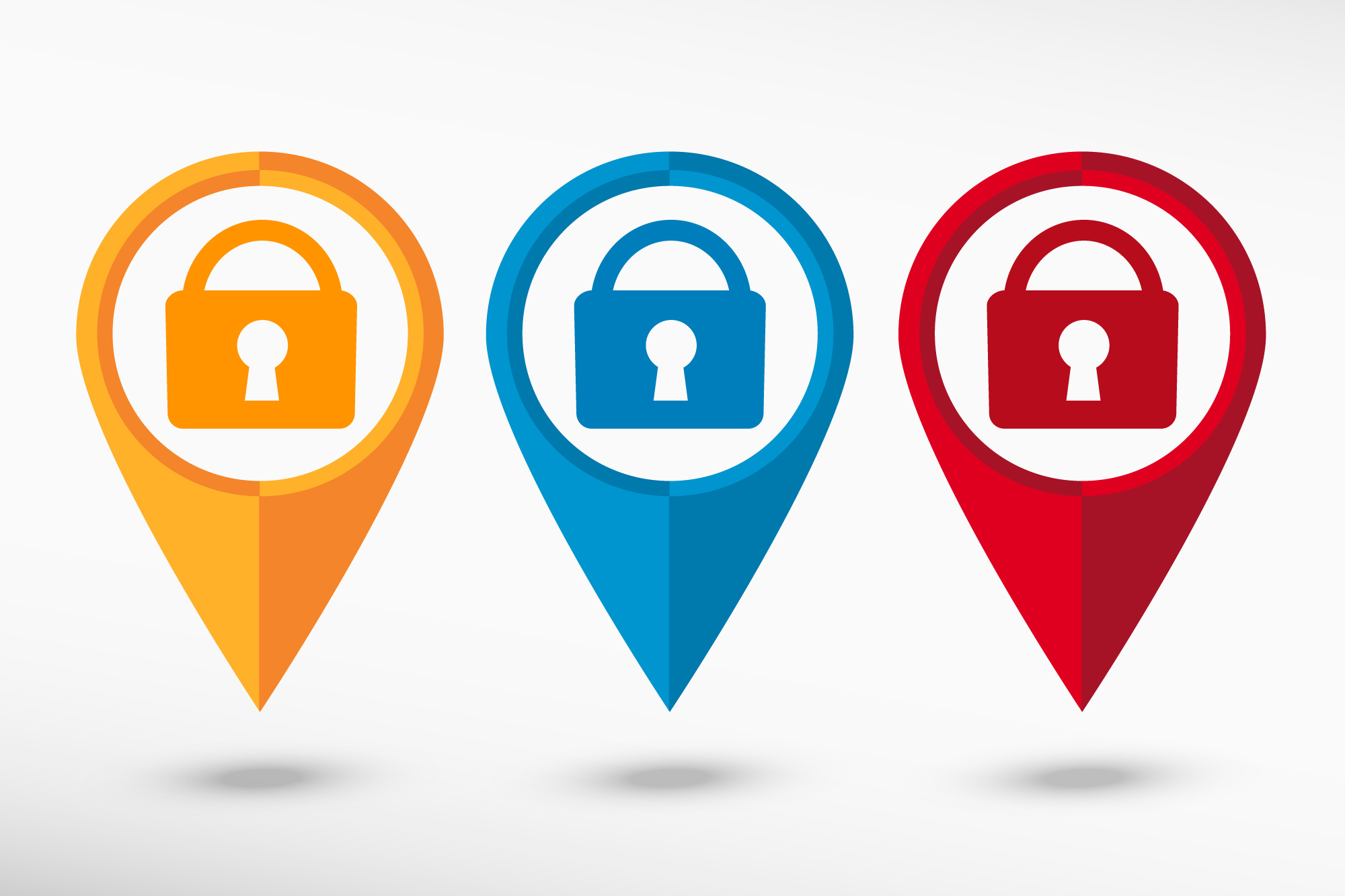 This blog post first appeared on the Center for Global Development Views from the Center on March 30, 2012. 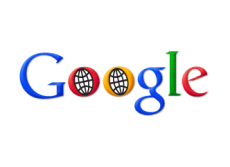 The World Bank has responded to concerns about its recent agreement with Google with a welcome announcement that it will only support mapping collaborations which make crowd-sourced data publicly available – and that means not collaborating this way with Google.

This is important because the World Bank is a leader in the use of maps and geospatial data for both humanitarian relief and for longer-term development. It aims eventually to map the world’s social infrastructure, and it is a leading member of the Open Aid Partnership. The World Bank’s announcement that it will not work with closed systems is a big boost for advocates for open mapping.

There was concern about their announcement in January of a new agreement with Google giving the World Bank and its partners access to data from Google Map Maker.  Questions were raised by members of the open data community including Patrick Meier from Ushahidi, Nathaniel Heller from Global Integrity, and me.  Our worry was that this arrangement would mean that the World Bank would encourage the use of the Google Mapping Platform. This is a problem because information contributed by users to applications using Google cannot be freely downloaded into other platforms.

The World Bank has now published a very helpful clarification of its position.  The important sentence is this:

In plain language the World Bank will not support the use of Google Map Maker for citizen-mapping efforts, unless and until there is a change in its terms of service for user contributed information. This means, for example, that the World Bank would not repeat the ‘Mapathon’ it organized with Google in April 2011 to improve the mapping of South Sudan.

So what should we make now of the January agreement between Google and the World Bank?  The agreement itself remains unpublished so we cannot be entirely certain, but with this clarification the agreement now sounds pretty good.  The World Bank says:

The single goal of this joint project is to provide UN agencies and governments faster access to Map Maker data for humanitarian, development and disaster preparedness efforts. Access to Google’s map data is an important resource for the World Bank and our development partners and the agreement simplifies this process.

So Google has agreed to provide its proprietary data more quickly for humanitarian efforts, but does not get privileged access to community mapping efforts in future.  What’s not to like?

I applaud the World Bank for its leadership on open data and use of geospatial information; for finding ways to work with private sector partners and non-profits; for listening when the open data community raised our concerns; and for making the necessary adjustments to make sure that it lives up to its commitment to open and equitable access to data.

Alternative platforms, such as Open Street Maps, have been proven to be effective and flexible in humanitarian situations, for example in Haiti immediately after the earthquake.  Open maps are also increasingly being used by mainstream commercial applications.  Foursquare switched from Google to Open Street Maps last month. This month Apple switched to Open Street Maps for its mapping layer in iPhoto, which may signal the beginning of a broader move by Apple away from Google Maps.

So the World Bank ‘gets’ open data; Google not so much. I understand why Google wants to (or has to) limit access to the proprietary mapping data it has assembled or purchased at considerable expense, but it should open up community-contributed data for everyone to use in any way they want. We are gradually learning about the enormous potential economic and social benefits of open access to geospatial data.  The Google of a few years ago would have understood that too.

3 thoughts on “World Bank gets open; Google not so much”