What would Google do? (Aid effectiveness edition) 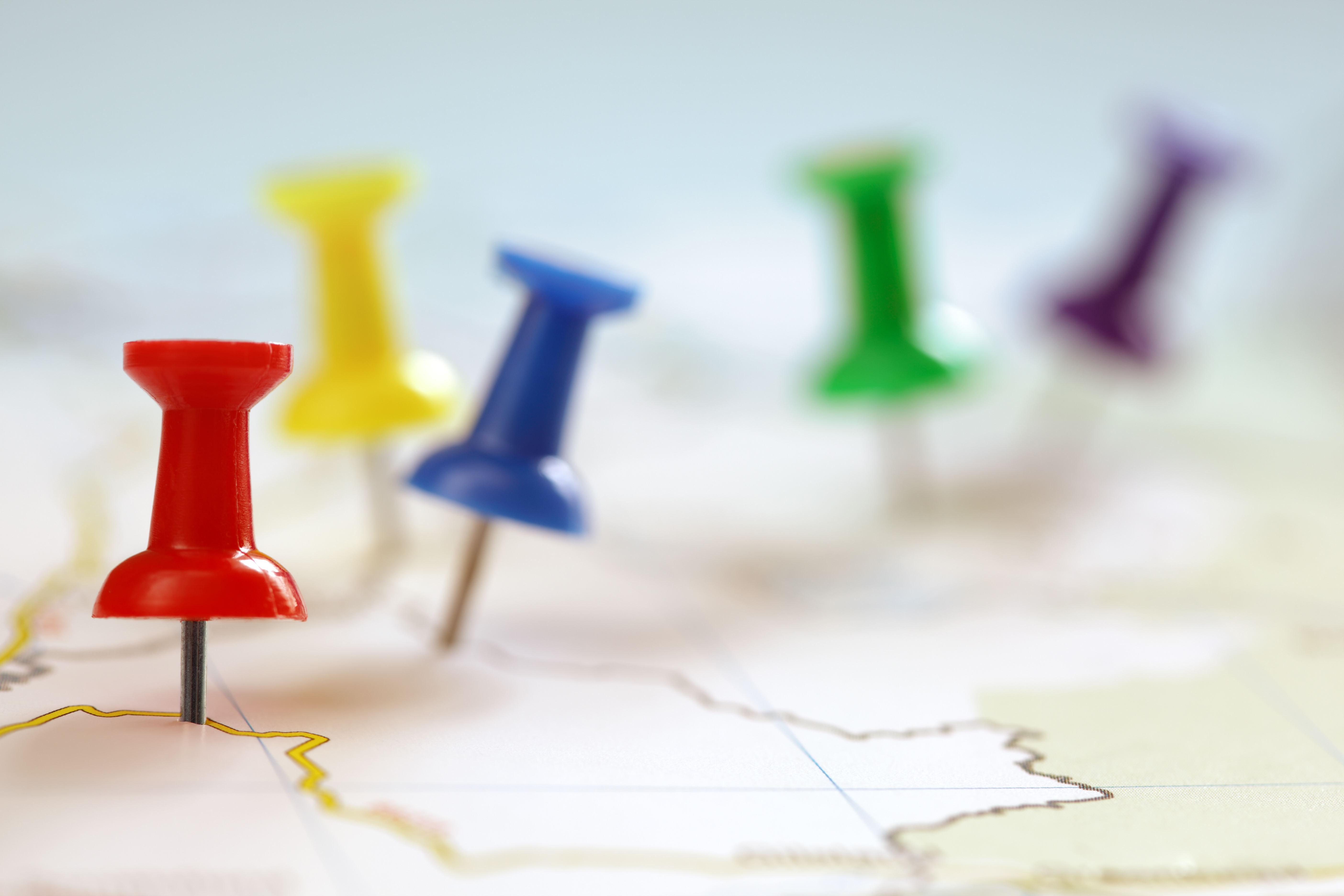 This post first appeared on the CGD Rethinking US Foreign Assistance blog.

Information, not coordination, is the key to aid effectiveness.  Some donors such as USAID are becoming interested in a more decentralized ‘Google Maps’ approach to aid coordination, to facilitate well-informed decisions by people on the ground. For this to work, donors need to do two things: publish more detailed project level information, and do so in an open, reusable, internationally consistent data format. Transparency aimed at a domestic audience is not sufficient.

We now know that the development system has met just one of the 13 targets it set in 2005 for making aid more effective. That is not surprising: the problems diagnosed in the Paris Declaration are real and important, but the solutions that have been pursued in its name have not been practical. There are better ways to achieve the aid effectiveness which the Paris Declaration envisages.

Nine month old Emabet is about to receive her measles vaccination, in Ethiopia’s Merawi province

Here is an example of the problem, from Indonesia after the 2004 tsunami:

“Last February in Riga [close to Calang in Indonesia], we had a case of measles. The epidemiologists from Banda Aceh gathered, fearing that the measles would spread among displaced people, but the girl was cured in two days. Eventually we discovered that this child had been vaccinated three times by different organizations, each without a vaccination card or any type of control. The symptoms were the result of these measles vaccines”.

This is a graphic example of a widespread problem in development and humanitarian aid: a coordination failure leading to a substantial waste of money.

Following Paris, a conventional wisdom has grown up on how this kind of problem should be tackled. The regional health department should call a big meeting of all the donors and NGOs who might be interesting in running an immunization programme. They should share information with each other about their plans: which vaccines they intended to administer, and where. Under the leadership of the ministry, the donors should agree a division of labour to eliminate overlaps and ensure that aid is used efficiently.

Similar committees would have met to plan and coordinate every other kind of intervention to avoid overlap and make the best use of limited resources.

You don’t have to have a degree in Political Science to be able to see why this committee approach does not work. A country director for a large government aid agency recently told me that he spent more than half his time in donor coordination meetings. Most of each meeting is taken up by donors listing what they are doing. (Not surprisingly, he has now quit.)

So what is the alternative?

Once an aid agency has been licensed by the health ministry to provide vaccinations, it could simply publish online, in an accessible format, details of its plans and activities. Another organization planning its own programme could then easily check how they can best fit with what other agencies are doing. With open information sharing, no child would be vaccinated against the same disease twice; and under-reached populations could be easily identified and served.

This is an example of an important general point about improving aid effectiveness. Aid staff on the ground should not be stuck in endless coordination meetings: they should have the information they need to make good decisions about how to have the biggest impact, within a regulatory framework established by government, without being constrained by inappropriate rules and incentives imposed on them from far away.

A Google Maps approach to development?

There is growing interest in a ‘Google Maps’ approach to development coordination. We have seen welcome moves towards mapping of aid projects, for example by the World Bank, USAID, and Canadian CIDA. But as the example of vaccination in Banda Aceh illustrates, the key to making this information useful is that sufficiently detailed data from many different organisations is available in one place.

Some of the momentum towards greater aid transparency is driven by the need for increased accountability to taxpayers in donor countries. This is a laudable goal, but if data publication is targeted on this purpose alone it misses even bigger potential benefits from transparency. The US Government is making gradual progress on its Foreign Assistance Dashboard and a geographical coding system: but on current plans the data will not contain enough substantive detail. It will record information which is good enough to get a broad sense of where aid is being spent (‘top level administrative region’) but will not record specific locations (‘street corner’). This approach may be enough to meet the needs of a US accountability agenda, but it will miss the opportunity to use robust project level data and geo-coding to track and coordinate aid, to close down the space for corruption and waste, and to link feedback from project beneficiaries to specific aid funders.

It is also important that aid information is published in a reusable open data format, which has been agreed by a large group of donors in the IATI standard. Several donors – including the World Bank, the European Union, DFID, Australia and the Netherlands – are now publishing their data this way. Other donors have plans to do so. While it is welcome that Canada is publishing more detail about its aid projects, as the website makes clear the target audience for this information is “all Canadians”. The information published by CIDA is of almost no use to people in developing countries because it is not published in a form which is compatible with data from other all the other donors. Open data – in the sense of being genuinely accessible and comparable – enables civil society, parliamentarians and citizens of developing countries to be part of the coordination and accountability from which they are presently excluded.

In contrast to Canada, the United States has said it will ‘cross-walk’ its aid data to the IATI standard, which is extremely welcome. But so far they have not done so. While the implementation of a Foreign Assistance Dashboard is an important step towards domestic US accountability, all this data will only be of use internationally to make aid more effective and accountable when it is also published according to the international data standard.

Of course, USAID and State Department have limited resources and should be spending their money as much as possible on aid rather than administration. But as the World Bank has found out with its Mapping for Results project, it is not tremendously complicated or expensive to geo-code aid projects – and it will be even easier if that is done at the outset by front line staff who have detailed knowledge of the projects, rather than retrofitted afterwards in Washington. Nor has it proved difficult or expensive to organize data into the IATI format: I am told it took UNOPS just four weeks to implement IATI, from start to finish. There are many other donors, and organisations such as the Development Gateway, AidData and aidinfo, who have experience in geo-coding projects and publishing information in IATI format, who would be glad to help to design procedures, set up systems, and even to share their computer code. Furthermore, the administrative savings from reducing duplication by publishing open data are estimated rapidly to outpace these modest implementation costs. This is not primarily a question of money, but of leadership, recognition of the value of transparency which serves international as well as domestic audiences, and a willingness to reach out to work with others.

We can – and must – make aid more effective. This means making sure that decisions on the ground are likely to yield the biggest possible impact, and for that we need not more coordination meetings but better information, greater decentralization, simplified systems, fewer perverse incentives and more accountability.

If you have comments please put them on the CGD website.