In praise of Special Advisers 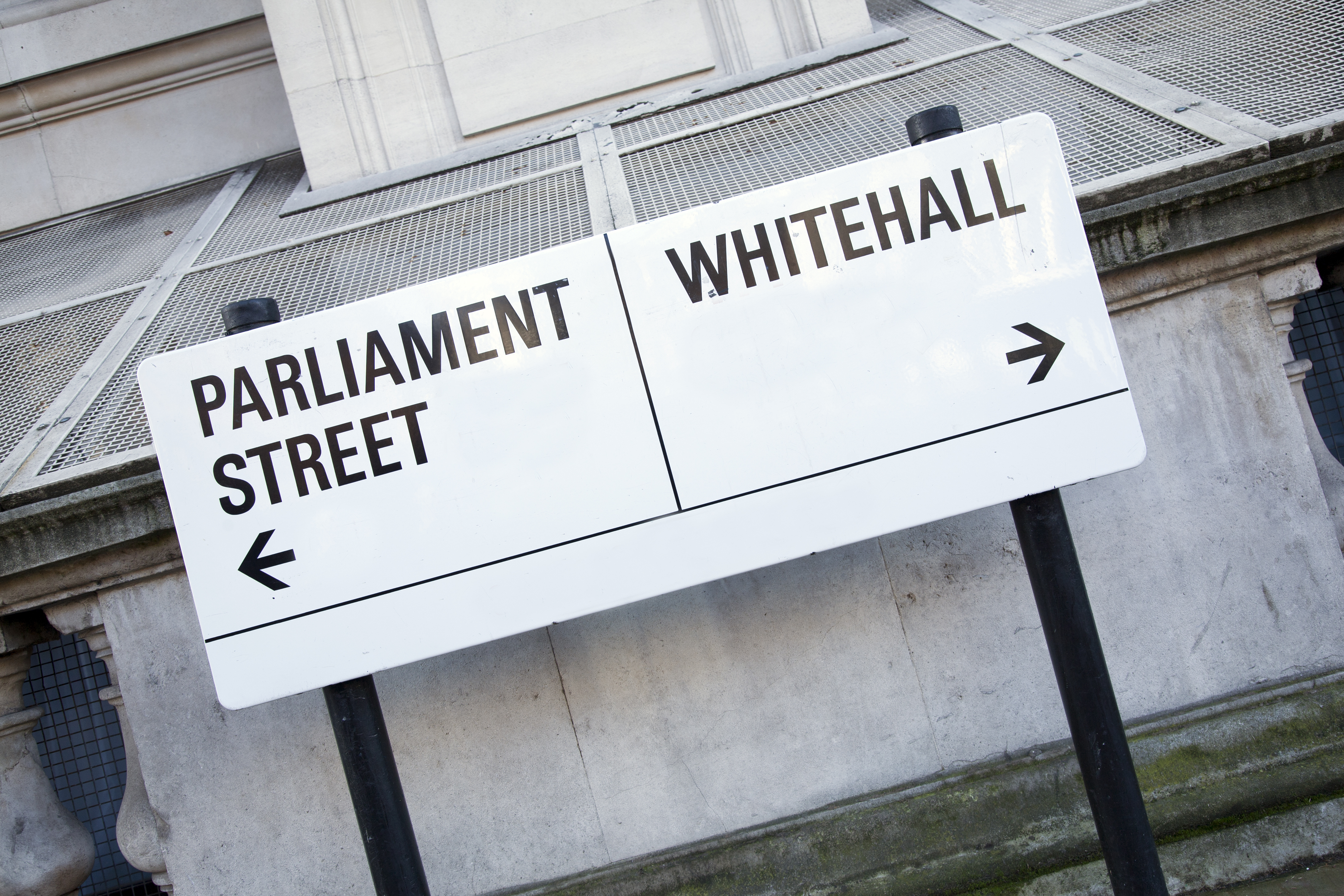 From the Financial Times comes news that David Cameron and Nick Clegg are planning to employ more political special advisers than the previous government; while the media and public try to work out whether there is anything improper about the Defence Secretary’s working relationship with Adam Werritty.   The role of Special Adviser was invented by Harold Wilson to address the need for Ministers to have access to explicitly political advice alongside the civil service. 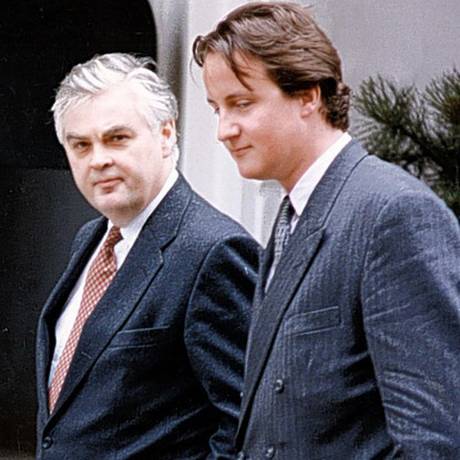 It is a shame that an increase in the number of special adviser posts is treated as an indicator of either profligacy or politicization of the civil service.  Special advisers have played an important role which has helped the civil service and protected it from being drawn into party politics.  In my civil service experience over 25 years, I worked with some excellent special advisers. Some of them, such as David Cameron, John Bercow, Ed Miliband and James Purnell, have gone on to other jobs in politics. Others have returned to jobs in business, think-tanks or public relations.  I worked with some duds too: that’s when you really came to appreciate the advantages of having good one.

A good special adviser plays an important role in government by helping the civil service to think about the political implications of policy options – which is an essential perspective if policy is to be well-designed and implemented.  They work with civil servants to identify the political questions that ministers are likely to ask, and to provide satisfactory answers, helping to smooth the policy-making process. They deal with party political issues – such as writing speeches for party events and dealing with party processes.  Without special advisers, civil servants in Ministers’ offices would inevitably end up being drawn into these party issues.  Special advisers also play an important role in helping to break down the silos across Whitehall – they often do at least as good a job as the civil service at identifying issues requiring cross-departmental discussion, and helping to broker agreements across government.  All this is provided within a reasonably well-regulated structure which helps to avoid accusations of improper influence by outsiders.

The total cost to government of all this is about £7 million a year – in other words, negligible, relative to the institutional benefits of having a transparent arrangement which ensures that Ministers have access to alternative sources of advice from a political perspective.  The Institute for Government recently recommended the appointment of additional special advisers to strengthen the functioning of the coalition government.

Michael White asks in today’s Guardian why Liam Fox didn’t make Adam Werrity a Special Adviser.  I don’t know the answer, but a possible explanation is that each minister has a quota, in an attempt to keep the numbers down.  Gordon Brown, when he was Chancellor, got round this by appointing a “Council of Economic Advisers” instead. It is sad to see a cheap political tail (a fetish about the number of Special Advisers) wag an important institutional dog (having a structured mechanism for Ministers to draw on political advice if they wish).

The political establishment has become absurdly fastidious about the idea of Ministers getting advice from a variety of different sources.  There is no principle – nor should there be – which prevents Ministers from listening to the opinions of a wide range of people from outside the ranks of the civil service and special advisers. We should welcome a diversity of opinion, especially from people who are well-informed in an issue, which almost always means they have some sort of interest in it. These interests may be financial, institutional or simply a matter of doing something in which the person believes.  There is no requirement that a civil servant must always be present when Ministers meet other people: the civil service is not there to police a Minister’s interaction with the outside world (and nor does the civil service wish to do so, though sometimes they may wish they had). It is up to Ministers to choose which advice they wish to heed, and they are accountable to Parliament for those decisions. The civil service already has privileged access to decision-making: it should not (and in my experience does not) aspire to have a monopoly.

So can we please embrace the role of Special Advisers in government; not impose too tight a cap on their numbers; and ensure that they are properly paid and supported? They play an important role in the strange ecosystem of government.

5 thoughts on “In praise of Special Advisers”