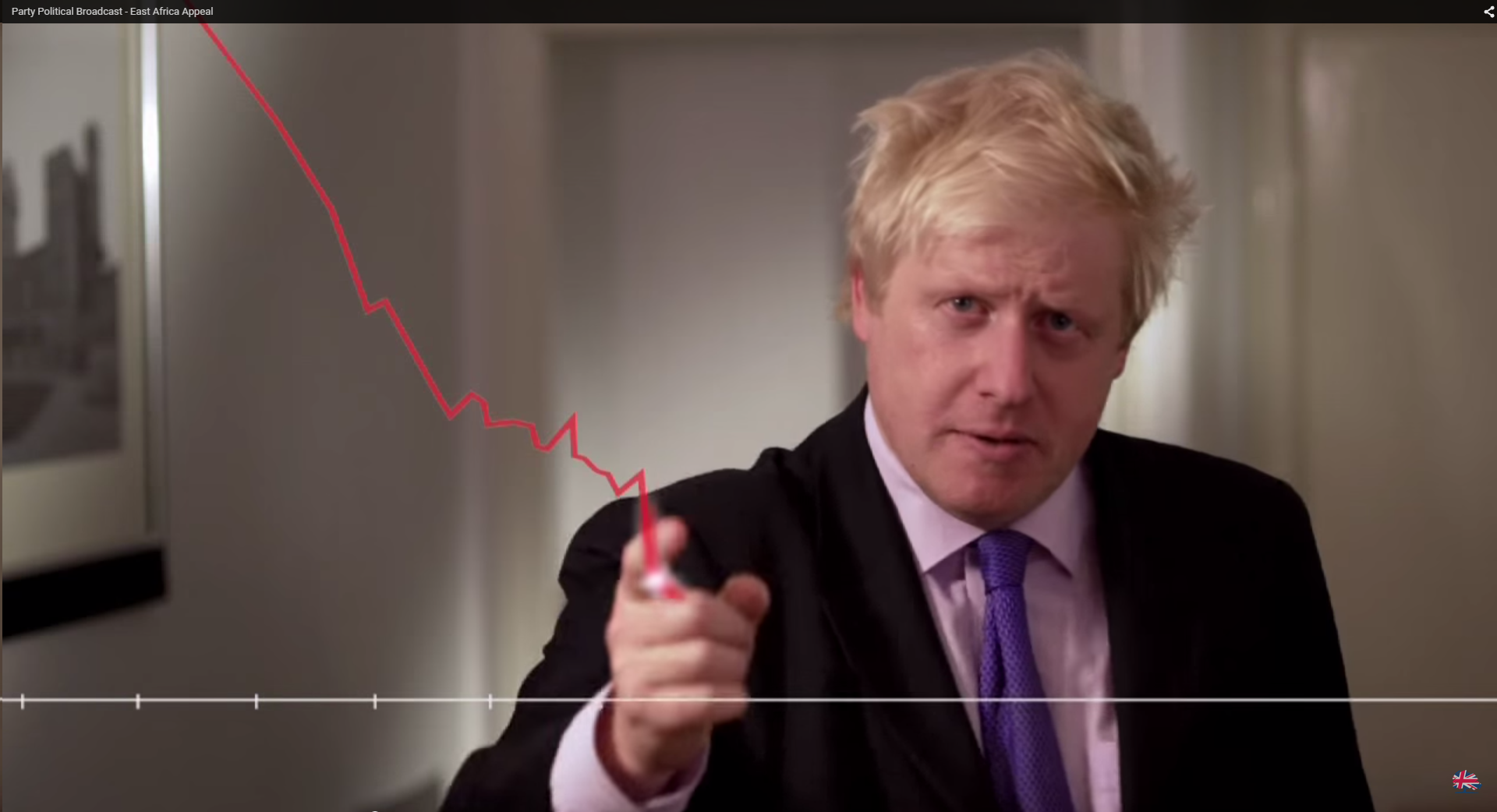 This is very impressive.  Here in the UK we do not have paid political advertising: instead political parties are given a limited number of slots on British TV for a ‘party political broadcast’ to put their point across.

This year the UK Conservative party gave up their party political broadcast which usually coincides with the part conference, and used it instead to appeal the British public to give money for the East African famine.

Leave a Reply to Angry of Alburgh Cancel reply