What happens when donors fail to meet their commitments? 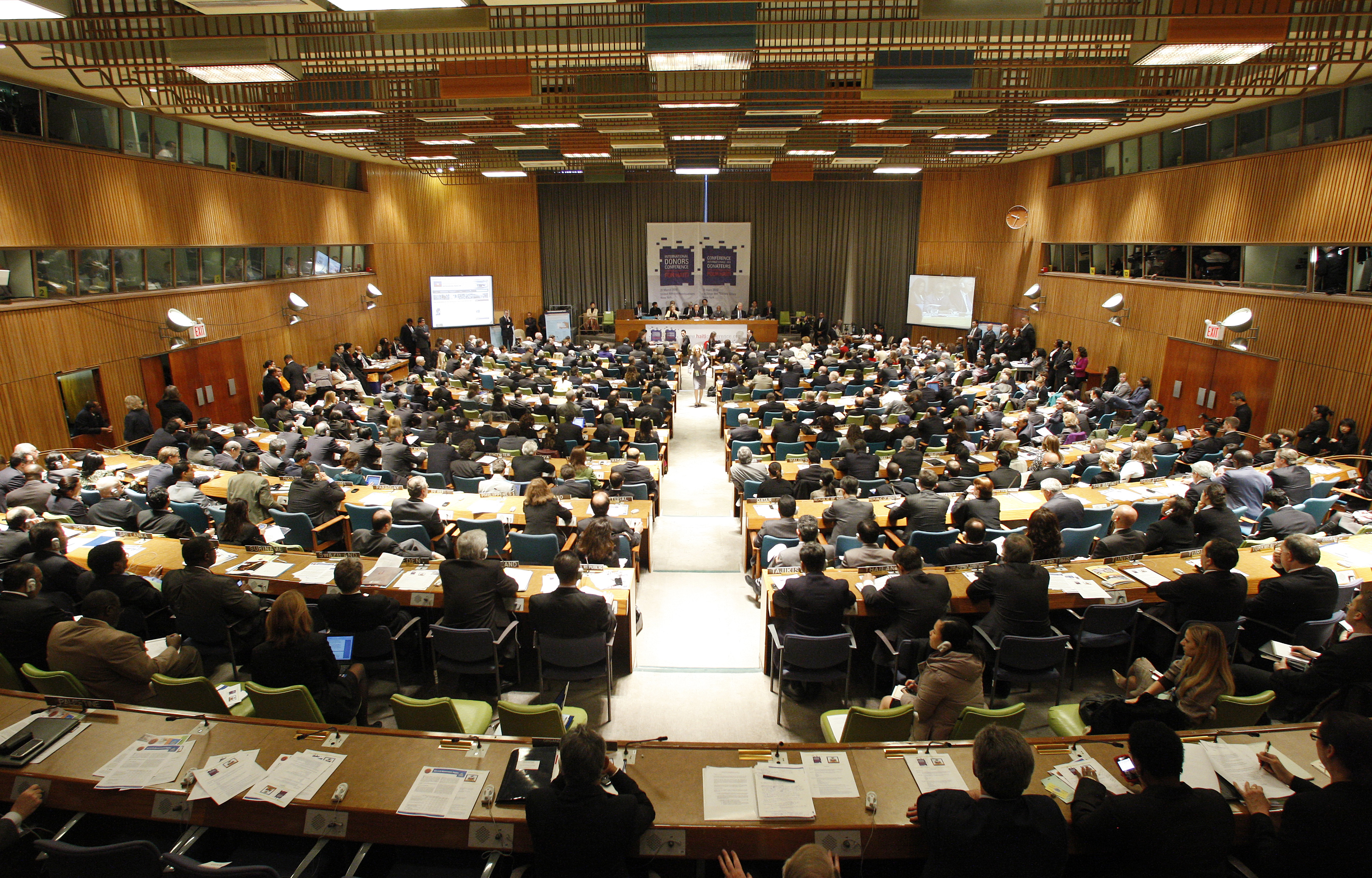 This joint post with Rita Perakis first appeared on the CGD blog.

Has the aid industry introduced the reforms it agreed in 2005 to make aid more effective? No, according to the survey published last week by the OECD DAC.  In this blog post we reflect on why this matters, and what it means for the forthcoming summit in Busan.

The development sector is in a mess. Developing countries have to deal with a large and growing number of partners, each with separate agendas, priorities, and requirements. Meetings, reports, milestones and systems multiply. Skilled staff are hired away from governments and from business to serve in local agency offices or NGOs. Funding is fragmented and unpredictable, which means that developing countries are often unable to bring together the scale of long-term, predictable finance needed to undertake significant institutional reform and service delivery. As just one example – in Vietnam, it took 18 months and the involvement of 150 government workers to purchase just five vehicles for a donor-funded project, because of differences in procurement policies among aid agencies.

None of this is news, nor is it disputed. The donor club of industrialised countries, the DAC, says:

“poor co-ordination and unpredictable aid waste funds that should be eradicating poverty in the world’s poorest countries.”

Six years ago developed and developing countries committed themselves to fixing these problems. The Paris Declaration on aid effectiveness set out five principles to make aid more effective, and a set of thirteen measurable targets which they aimed to reach by 2010.

Last Thursday, the Development Assistance Committee of the OCED (the DAC) published the results of the monitoring survey.  The DAC is not known for hard-hitting criticism of its members. But even this mild-mannered organisation feels compelled to call the results ‘sobering’.

Of thirteen measured targets to improve the effectiveness of aid, just one has been met. What was this one milestone which donors were able to reach? They lived up to their commitment to talk more to each other (“Strengthen capacity by coordinated support”).

The DAC reports that the areas of progress have been largely on the part of developing countries. These include putting in place sound national development strategies and results frameworks, and improvements in public financial management systems. According to the report, the areas of little or no progress are overwhelmingly on the part of donors: aid is still not on recipient countries’ budgets, is no more predictable, and is becoming increasingly fragmented.

The DAC points out that although the overall results are disappointing, some good progress has been made in some places. That’s true, and it is interesting that there is no obvious pattern.  For example, though Tanzania is highly aid dependent, it appears to have been effective at imposing more discipline on donors.  Some of the results suggest that the survey leaves too much room for interpretation:  for example, Japan’s relatively strong performance against the Paris indicators is difficult to reconcile with perceptions on the ground.

The Paris indicators are not a direct measure of aid effectiveness. They are measures of progress towards goals which are thought by the Paris signatories to be associated with better aid. But that connection is tenuous: for example, though Tanzania has done well at pushing donors to comply with the Paris principles, nobody seems to think that aid in Tanzania now delivers more bang for the buck than aid elsewhere (rather the opposite, if anything).

It should be no surprise that progress towards the Paris principles has been slow.  The aid system represents a compromise between the interests of donors and recipients, mediated by organisations and agencies with interests of their own. For example, donors have not been willing to make aid more predictable.  That’s because there is political value to them in being able to dispense or withhold aid according to the latest fad or political pressure, and aid implementing agencies enjoy having the power of day-to-day control. Though retaining this discretion is estimated to reduce the overall value of aid by 15-20 percent, the political and institutional benefits to donors apparently outweigh the disadvantages of supplying less effective aid – perhaps because the people who suffer from ineffective aid don’t have votes in donor countries. Making an international commitment to fix this could help a little, because it adds very slightly to the political cost of lack of predictability. But the political cost of failing to meet this commitment is evidently too small to make a difference to the political calculation. That’s what we see in the monitoring survey: the proportion of aid that is classified as predictable has risen from 42% in 2005 to – drum roll – 43% in 2010: some way short of the target of 71% by 2010.

Can the forthcoming summit in Busan in November change this? It is hard to see how yet another conference with yet another communiqué will change these underlying political dynamics. The latest news is that Ban Ki Moon and Hillary Clinton are both planning to attend. Does the political weight of a communiqué increase in proportion to the size of the motorcades at the summit?

The political constraints which lead to ineffective aid are genuinely difficult to overcome.   This should be ‘sobering’ to donors as a measure of their inability to fix long-standing and well-documented problems.  But it should also be ‘sobering’ to those same donors who travel around the world pressing developing countries to implement reforms in the face of much more substantial political constraints.  If donors cannot implement something as simple and uncontroversial as coordinated country missions or common procurement rules, why do they expect developing countries to be able to implement changes in land tenure or public enterprise reform?

We should give credit to the DAC for getting an agreement to reform, putting in place a monitoring system, recording the progress that has taken place, and stimulating the debate about aid effectiveness.  But it is neither desirable nor sustainable that the donor club should be responsible for tracking the donors’ performance against their commitments.  A more independent watchdog would surely have reported donors’ failure to meet 12 out of 13 targets with a greater sense of outrage.

Finally, all this is becoming increasingly anachronistic.  The Paris principles are most obviously relevant to countries that are low income and stable.  But there are now just thirteen of those: most of the world’s poor now live in middle income countries and fragile states.  The DAC represents the donors who are members of the OECD, but does not include China and other emerging powers, foundations, private giving and NGOs, many of whom do not share the DAC’s view about what makes aid effective.   The challenge for Busan is to define the role of aid in helping to build a sustainable, resilient and inclusive global economy.

6 thoughts on “What happens when donors fail to meet their commitments?”