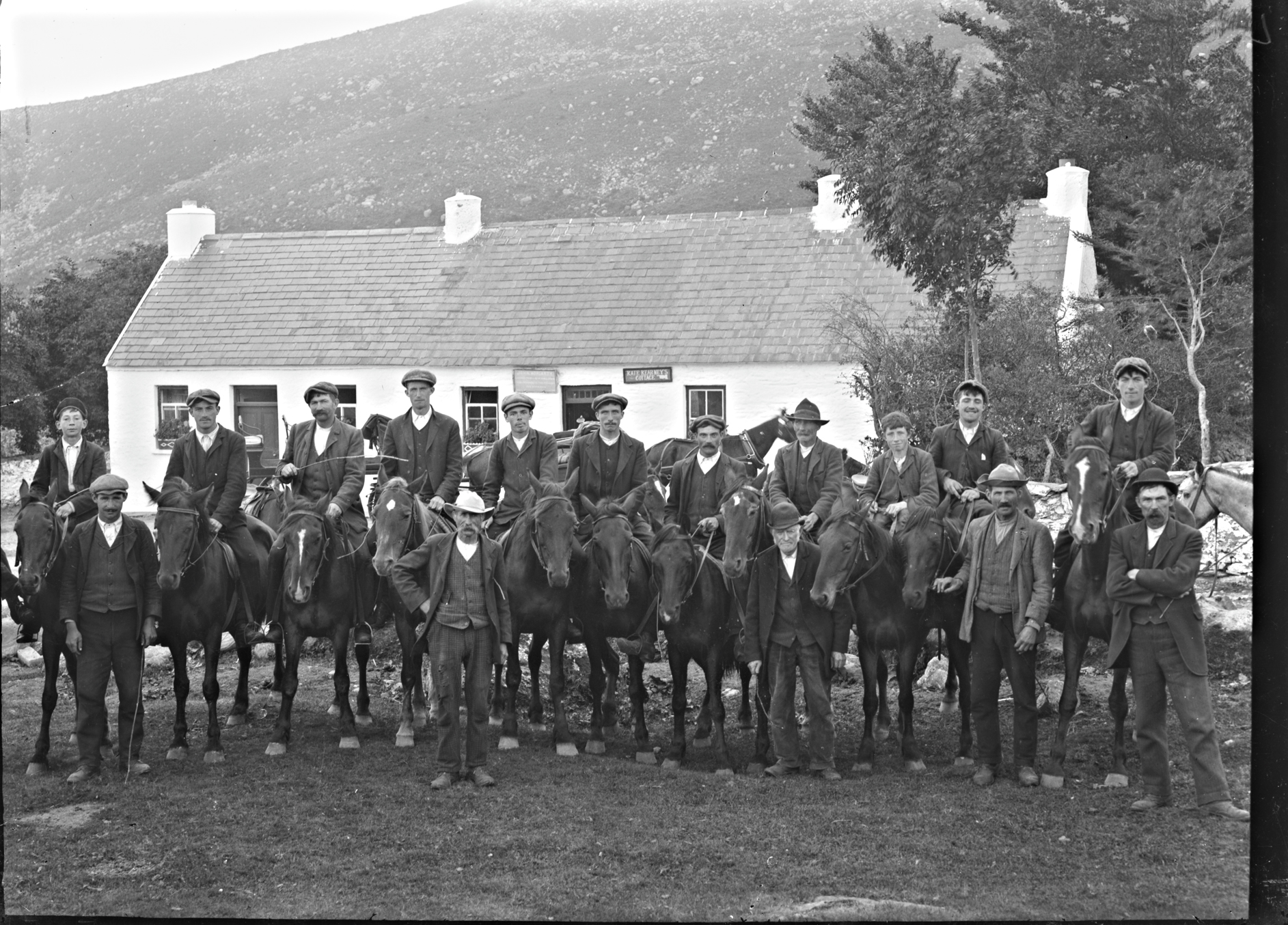 On Friday the World Bank London office had a meeting on ‘the Future of Aid’.   The meeting was, according to the tortuous language of the invitation, “conducted in an informal manner with interested stakeholders from governments, civil society, private sector, media and academia with a view to explore new ideas on how best to explore cooperation between European actors and the World Bank Group in addressing these challenges.”

Annoyingly the meeting was held under The Chatham House Rule which means I am not allowed to report who said what. (Tangential thought: I am considering ignoring this in future if the invitation does not make it clear that this is the basis on which the meeting is being held.)  I am allowed to tell you that the group included people from ODI (Simon Maxwell & Andrew Rogerson), a co-author of Philanthrocapitalism (Mike Green), DFID (Paul Healey & Laura Kelly), the EBRD (Erik Berglöf, Gaspard Koenig & Hans Peter Lankes), and representatives from KPMG (John Burton), ActionAid (Lucia Fry), Save the Children UK (Jessica Espey & Kate Dooley) and BOND (Joanna Rey).

It turned out to be an interesting discussion.

First, there was considerable pessimism about the public’s appetite for aid. Opinion polls depend heavily on how you ask the question, but a common theme seems to be that the public’s concern for poverty and development is stable and quite high; while the public’s confidence in government aid is falling rapidly.  There are several reasons why these may be diverging, which are not mutually exclusive. Declining support for aid spending may be the effect of the economic downturn; it may reflect a trend towards public distrust of bureaucracies; it may be the long term consequence of aid’s failure to live up to its supporters’ excessively grandiose claims of what it can achieve. There was some debate about whether a greater focus on ‘results’ could reverse this.  Hardly anyone seriously argued that declining public support is merely a temporary consequence of the economic downturn which will reverse automatically when incomes start to grow again.

A second interesting theme was the tension between more effective aid, and aid which donors are willing to provide. It is possible that as the system shifts towards greater recipient country control of how aid is used (as envisaged under the Paris Declaration), so support for aid in donor countries declines.  If you can’t use aid to promote your economic, commercial, security and strategic interests, then you might not want to give it at all.  Bertin Martens memorably pointed out that the end of structural adjustment programmes in the 1980s (under which donors attempted to impose various policies on recipient countries) was followed by sharp decline in aid in the early 1990s.  If you see the aid relationship as an equilibrium between the interests of the donors and the interests of the recipients, and if the Paris Declaration is an effort to move away from this equilibrium by reducing the power of donors and increasing the power of recipient countries, then perhaps declining aid budgets today are a consequence these modest moves away from the equilibrium. There is almost no public support for budget support (a form of aid which embodies many of the Paris principles) and  budget support may now in retreat – so perhaps the aid system was temporarily pulled from its equilibrium by Paris, and may now be heading back to it again.  In other words, there may be a choice between an abundance of somewhat ineffective aid which balances the interests of recipients and donors, and aid which is less conducive to the interests of donors, more effective at reducing poverty, but much less abundant.  Aid agencies have a stronger internal interest in abundance than in effectiveness, and so will tend to support a return to the equilibrium in which aid is popular and plentiful, but not tremendously effective.

The third theme was the most interesting.  Mike Green recalled an idea from Empire, a ghastly book published in 2000 by Antonio Negri and Michael Hardt, which suggested that activists may organize themselves as a ” post-modern posse”.    Mike suggested that, in the absence of effective mechanisms for global governance to provide public goods in a rules-based system, we are left tackling these problems in temporary coalitions, or posses, which come together outside formal structures and without formal legitimacy. Examples range from the coalitions of the willing which come together to support military intervention, to the vertical funds which have proliferated in the aid industry.  (Mike was not suggesting that this was desirable, but pointing out that this may be what happens in a second-best world without effective global institutions).  This idea clearly resonated with the group, which recognised the applicability of the metaphor as a description of today’s development system. (Update: more on the ‘posse’ idea from Mike Green and Matt Bishop here.)

My own view, for what it is worth, is that: