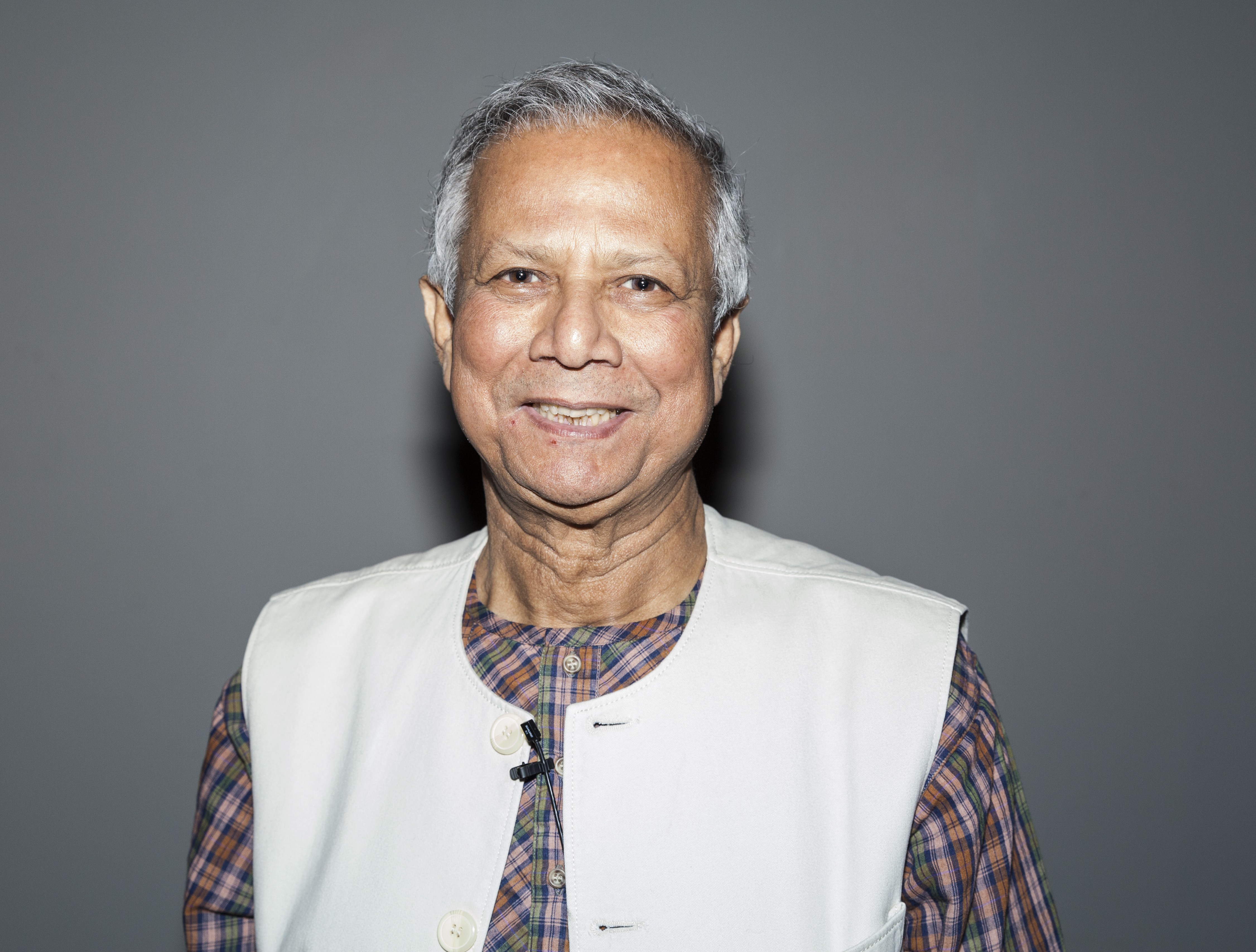 This blog post was first published on the CGAP Microfinance blog.

It seems extraordinary that after 50 years of international aid, there is still no consensus on whether it works. Zambian economist Dambisa Moyo (Dead Aid) has argued that aid is not only ineffective, but is actually detrimental to development.  Bill Easterly (The Elusive Quest for Growth) says that ‘trillions of dollars’ of aid have had little effect.  Others, notably Jeff Sachs (The End of Poverty) and Roger Riddel (Does Foreign Aid Work?), have argued that there is plenty of evidence of the success of individual aid projects, and that it has brought about substantial improvements in people’s lives.  If we cannot even agree on whether aid works at all, how can we address the more important and nuanced questions such as how to make that aid more effective?

At the heart of this disagreement is not a dispute about the impact of aid but about what we mean when we ask whether ‘aid works.’

Microfinance is an example which mirrors the issues in the wider aid industry. Microfinance has often been touted as a bottom up solution to poverty. The Nobel Peace Prize 2006 was awarded jointly to Muhammad Yunus and Grameen Bank “for their efforts to create economic and social development from below.”  Give people access to credit, the story went, and they will be able to invest in businesses of their own. Instead of needing long-term support, the poor will be able to stand on their own two feet.  The Acumen Fund promises “Dignity not Dependence. Choice not charity.” This attractive prospect is one reason that microfinance has been so successful in raising donor funding, especially from foundations and private giving.

Following dozens of studies of microcredit and microfinance, there is little credible evidence that microcredit itself lifts people out of poverty. The two good randomized controlled trials find no impact of microcredit on poverty (though to be fair they have not yet been running for very long). As the evidence has challenged these grandiose claims, some in the microfinance industry have chosen to defend aspirations which are both more humble and more plausible.  First, there is growing recognition that much else besides access to credit is needed to enable poor people to run a successful business, and so microfinance can at best make a contribution to a wider set of circumstances needed for development.  Second, there is recognition that, even if microfinance is often used for consumption rather than investment, it is still a significant improvement in people’s lives if they have more control over their finances and are better able to deal with uncertainty and volatility in their incomes.  Third, microfinance may lubricate the process of experimentation and failure whichmay help successful firms and enterprises to emerge.

The rest of the aid industry would also benefit from a more nuanced account of its objectives. We often talk about aid as if it falls into two categories: humanitarian aid and development aid. But in reality this is a false dichotomy: most aid falls into neither category. More than 60 percent of aid is a long-term contribution to the provision of key services such as education, health, water and sanitation, and an investment in the institutions needed to provide them in the future. Improving people’s lives is a realistic and laudable goal. Measured against this more humble (but still very important) objective, there is plenty of evidence of the success of aid.  Aid has helped to abolish smallpox, to increase the number of children in primary school, and to give families access to clean water and improved sanitation.  Charles Kenny (‘Getting Better’) has convincingly argued that when measured by almost every standard other than income, the quality of life has improved substantially in developing countries. Foreign aid has made a significant contribution to these improvements.

It is tempting to make the bolder claim that investments in education and health also improve growth and development in the long run.  Perhaps they do – but, as with microcredit, the evidence for this relationship is weak. Why is it not sufficient to say that people everywhere should have access to these services – including financial services – whether or not this leads to long-term transformation of their economy and society?

Everyone wants developing countries to escape aid dependency, and most people recognized that this requires sustainable growth and jobs.  Because this is such a compelling objective, the development industry has been tempted to justify aid on these grounds.  But the evidence from opinion polls and focus groups suggests that the public is willing to support aid which demonstrably meets immediate human needs irrespective of whether this contributes to long-run growth.  By setting excessively ambitious objectives for aid, the industry risks alienating the public from their emotional connection with what aid can achieve, and asks to be measured by standards that it is unlikely ever to be able to show that it meets.

There are many flows of finance to developing countries which will contribute to investment and growth, including direct investment, portfolio capital flows and remittances.  The main drivers of growth will come from the country itself through private and public investment.  Aid is a small proportion of the finance for developing countries. But it is a precious resource because, unlike other sources of finance, it can help meet the needs of the most marginalized communities, women and girls, and people living in long-term chronic poverty.  If we want to see aid used effectively, we should demand that it is used for these purposes for which it has a unique contribution to make.  Just because growth is a priority does not mean it is a priority for aid.

Measured against reasonable claims about what aid can achieve, it is demonstrably effective.  As we have seen with microfinance, the industry damages rather than enhances its case by overstating what aid can achieve. By setting realistic objectives, we can both make aid more effective, and demonstrate the difference it makes.

14 thoughts on “Measuring Aid Effectiveness Effectively: Being clear about objectives”