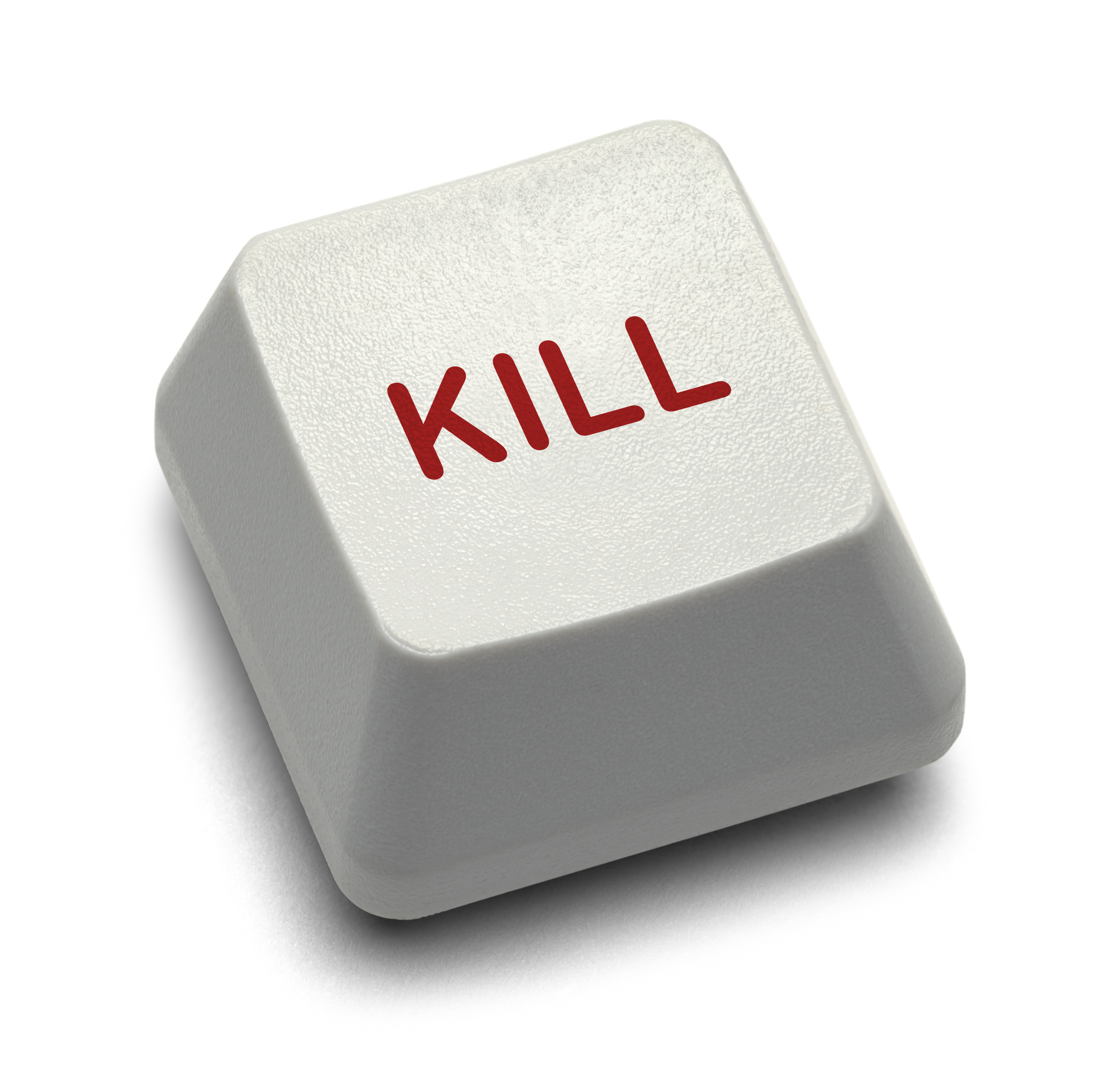 David Cameron said in the House of Commons that the Government is going to consider a social media kill switch:

Mr Speaker, everyone watching these horrific actions will be stuck by how they were organised via social media.

And when people are using social media for violence we need to stop them.

So we are working with the Police, the intelligence services and industry to look at whether it would be right to stop people communicating via these websites and services when we know they are plotting violence, disorder and criminality.

I have also asked the police if they need any other new powers.

This has all the hallmarks of a Dangerous Dogs Act response. (That is Whitehall slang for a piece of poorly-conceived legislation which is implemented hastily to respond to a public outcry.)

There are many reasons this is a bad idea.  Here are two.

First, in a year in which social media has played  an important role in enabling citizens in Tunis and Egypt to overthrow their governments and, we all hope, move towards greater freedom and dignity, this would set an irresponsible precedent internationally. Which dictator or autocratic regime does not accuse protesters of ‘plotting violence, disorder and criminality’?  Do we want to make it harder for citizens around the world to organise themselves to overthrow repressive governments?

Second, social media has also played a positive role over the last few days. Twitter was used to organise groups of responsible citizens who went out on the streets to clean up after the riots. (David Cameron called the ‘broom army’, organised through social media, ‘the best of British’).  Pledgebank is being used to raise money to rebuild the iconic Reeves Corner building which was burned down in the riots.   I’m told that switching off the mobile phone networks after the 7 July bombings contributed to the chaos.

When the Egyptian government was reported to have shut down social networking sites in a bid to stop the unrest there spreading, the UK Foreign Secretary William Hague said:

Perhaps when the Government reflects on the overall balance sheet of the impact of social media over the last year, they will conclude that on balance it has been a force for good.

What a contrast to Jens Stoltenberg, the Prime Minister in Norway, who said this after the (much more tragic) violence there:

Update: Here is Jeff Jarvis in the Guardian.