In school not learning 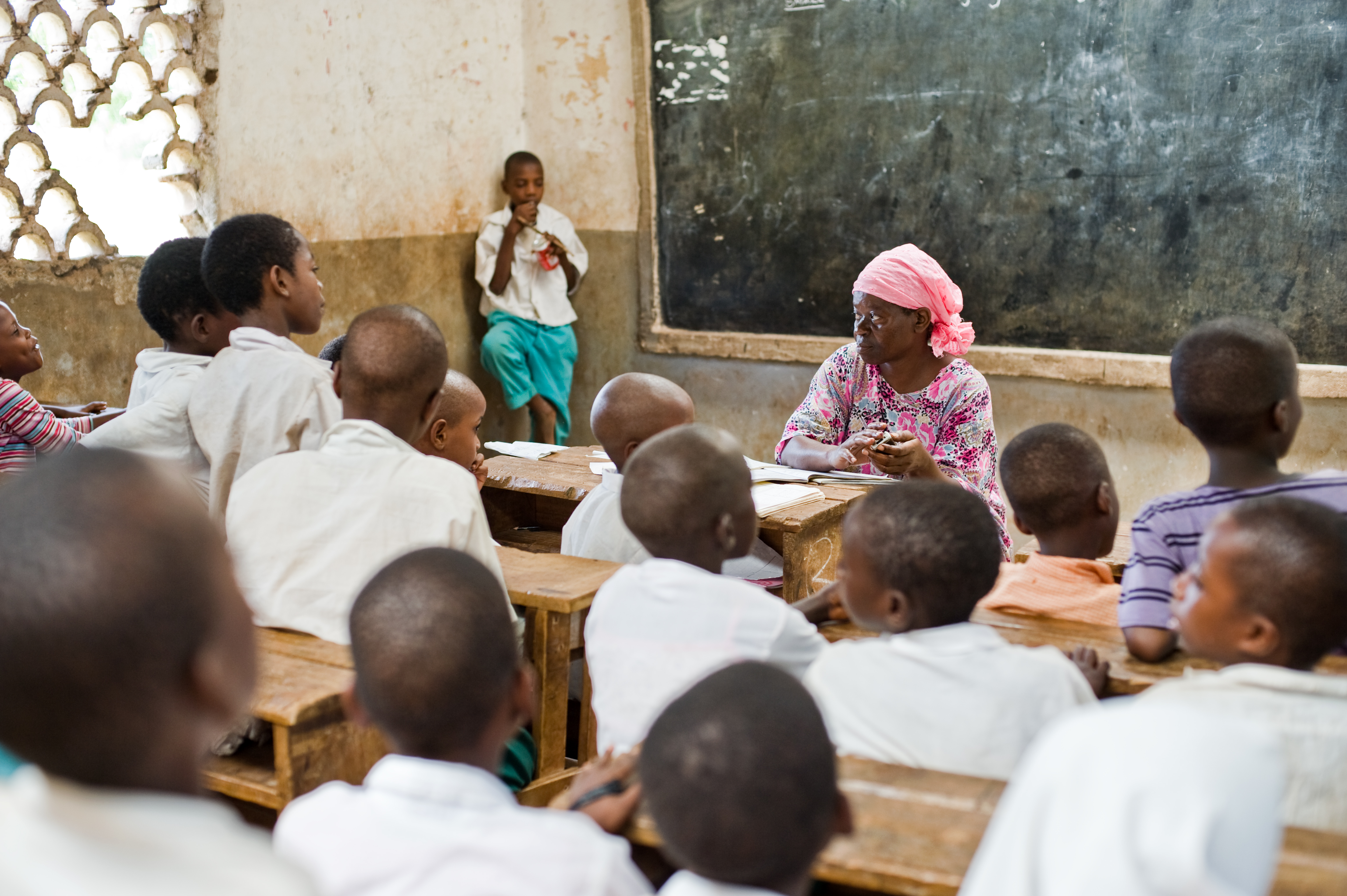 George Bush famously asked, ‘Is our children learning?’. That’s also the question by Uwezo, a coalition of NGOs working in Kenya, Uganda and Tanzania.  Their report published today makes dismal reading about the quality of schools.

First, a word about the report.  This is not a study by the World Bank, or a group of donors.   It is a study by Uwezo, an East African initiative hosted by three NGO networks: TEN/MET in Tanzania, WERK in Kenya and UNNGOF in Uganda, with overall quality assurance and management support from Twaweza.  They conducted their own survey (standardized across the countries) to test the literacy and numeracy of more than 100,000 children, the largest ever survey of its kind in the region.  When citizens themselves are telling us about whether their public services work, we should be paying attention.

There has been a remarkable increase in the number of children in school in East Africa since Uganda reintroduced free primary education in 1997 (followed a few years later by Tanzania and Kenya).   Over the ten years from 1999 to 2009 net primary school enrolment has risen in Kenya from 62% to 83%, and in Tanzania from 49% to 96%.

But the Uwezo report finds that the quality of education that those children receive is ‘very poor’.  According to the Uwezo tests, most of the children in Standard 3 had not reached the Standard 2 levels of literacy and numeracy.  Only by the time they reach Standard 7 are most children able to read and write at the levels expected in Standard 2.

Kenya’s pupils did best, followed by Tanzania and then Uganda, and there are large variations within as well as between countries.  The report has interesting things to say about the apparent reasons for the differences:

an important finding given the enormous resources invested in recent years in improving school infrastructure, was that school quality was weakly associated with literacy and numeracy levels. Children in areas with better school infrastructure did not perform better than in lower quality schools or more crowded classrooms.

The report finds grounds for optimism in the variations within countries;  the fact that some places do better than others suggests that improvements are possible within those contexts. The report speculates that quality is driven by non-observed factors such as the quality of teaching, practical accountability and teacher motivation.

The poor quality of education, despite considerable investment in school infrastructure, may perhaps be the result of what Lant Pritchett, Michael Woolcock and Matt Andrews call “isomporphic mimicry”.  The idea is borrowed from sociologists of organisations, and it describes the way in which organisations can sustain their legitimacy by the adoption of the forms of effective organisations in a way which camouflages a persistent lack of functionality.   This behavour may be partly a consequence of the way that donors work to increase service delivery in developing countries.  Pritchett et al observe:

Development agencies, both multi-lateral and bi-lateral, have very strong tendencies towards promoting isomorphic mimicry— encouraging governments to adopt the right policies and organization charts and to pursue best practice reforms—without actually creating the conditions in which true novelty can emerge, be evaluated, and scaled.

What can be done to improve education in Kenya, Tanzania and Uganda? The Uwezo report says:

Differences in performance among districts within each of the three countries, and between public and private schools, suggest that certain schools have ‘figured out’ how to achieve better results within existing constraints. Investigating why certain districts, and within districts certain schools, do so much better than others could provide important clues about what matters most for improved learning.

The report also suggests that Cash on Delivery aid may be a good way to create the incentives to improve quality:

One such approach, which is still untested but whose design has been informed by careful review of the evidence of what works, is called Cash on Delivery. The core idea here is that instead of funding inputs, a mechanism is created by which payments are made against the achievement of a specified and independently verified outcome, such as $50 per student who completes Standard 2 with 80% literacy and numeracy competencies. This approach has been original designed for improving the effectiveness of aid given to national governments, but the approach may be even more useful for how national governments create incentives to improve performance at district and school levels.

(By the way, I’m on the board of Twaweza, though I can claim no credit for this report.)

21 thoughts on “In school not learning”