A dollar a day 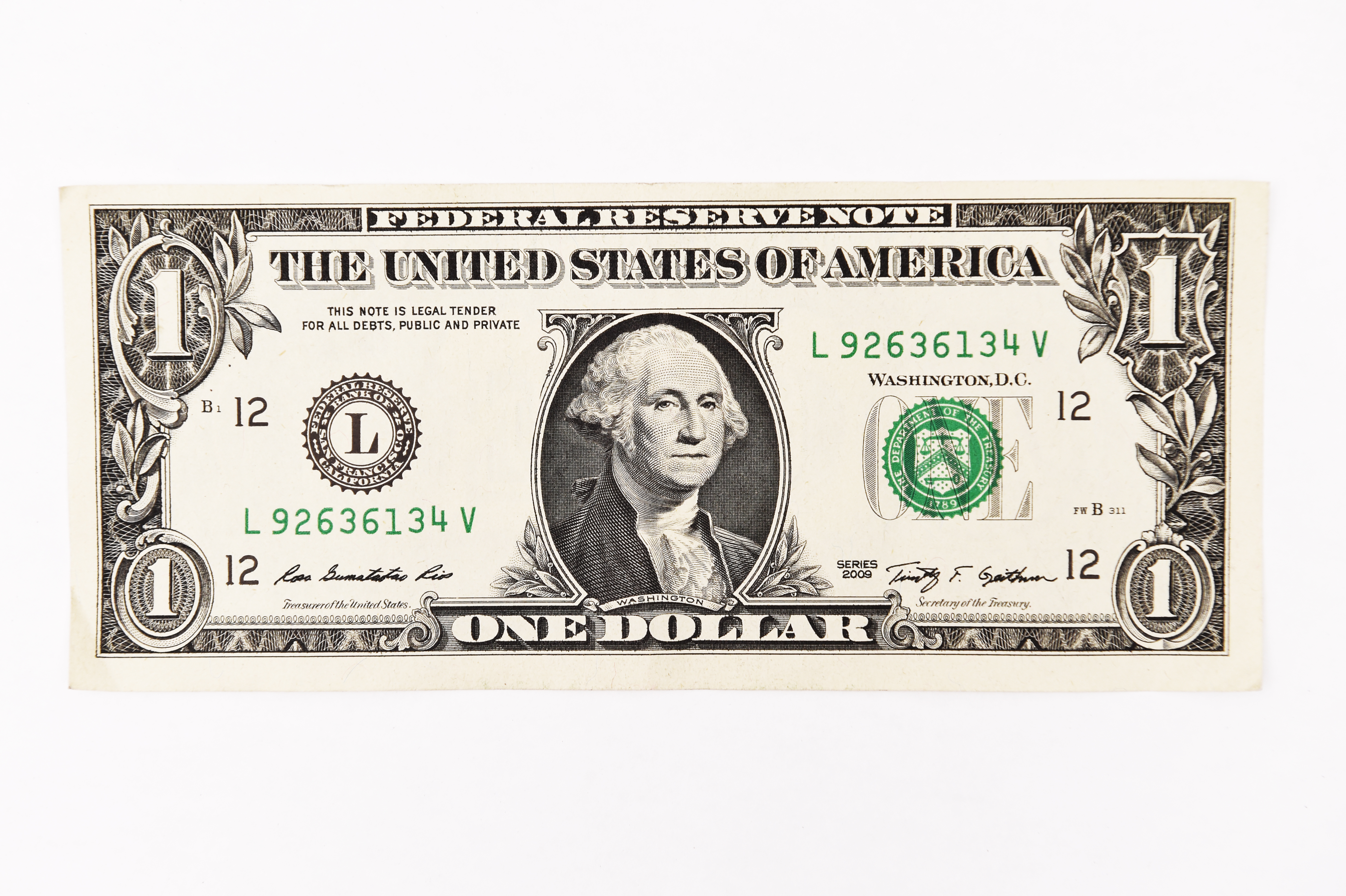 There seems to be some confusion about what the international definition of poverty actually means.

The Millennium Development Goal is to halve, between 1990 and 2015, the proportion of people living in extreme poverty.  The poverty line was originally defined as living on $1.08 a day (usually referred to as ‘dollar a day’ poverty).  In 2008 it was recalibrated to $1.25 a day.

About 1.4 billion people live below this poverty line: that’s about a quarter of the people in developing countries.

If you have traveled in a developing country, you may have noticed that some things seem really cheap.  Perhaps that bus journey only cost you 10 cents, or you remember buying beer for 30 cents. It is easy to assume that the reason people can survive on a dollar a day is that a dollar goes further in developing countries.

Apologies for being the bearer of bad tidings, but if that is what you thought you need to know that the poverty line is measured at purchasing power parity (PPP).

What does that little piece of jargon mean?  It means that the calculations take account of this difference in prices.  When we say that a quarter of the people in the developing world are living on less than $1.25 a day, we mean that they are living on the equivalent of what $1.25 would buy you in America.  Not what it would buy you in Mali.

Look at this video made by the World Food Program showing how much food you can buy with $1, which in the video they say is worth 16 Ethiopian Birr.  (That’s the current official exchange rate).  The point of the video is to show that that it is very difficult to buy a day’s food with 16 Ethiopian Birr.

Unfortunately the WFP have got their sums wrong, because the poverty line is measured at purchasing power parity.  The poverty line in Ethiopia, below which 30 million people live, is not 16 birr a day but 4 birr a day. (It was 3.44 birr in the 2005 data used to calculate the number of people living in poverty.)

So if 16 birr doesn’t buy you very much, how can people possibly survive on the equivalent of 4 birr a day? Part of the answer is that the WFP video also distorts things in the other direction by buying food at a shop in Addis Ababa.   Prices are much higher in Addis and you’d get a lot more food for your money in rural areas. (Unless my ears are deceiving me, the video also slightly exaggerates the cost of food in Addis: the shopkeeper tells him that the potatoes are 6 birr, which he apparently mishears as 12 birr.)  But even in rural areas you’d still end up with less food for 4 birr than is shown in this video.

I’m sorry to single out the WFP (though they should know better). As I found out when I mentioned this on Twitter, a lot of people haven’t realized that poverty is measured at purchasing power parity.  The world’s poor are possibly poorer than you imagined.