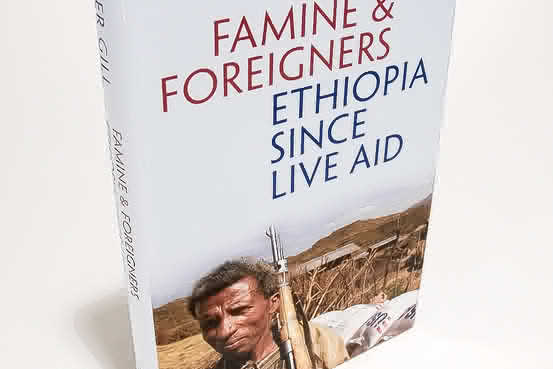 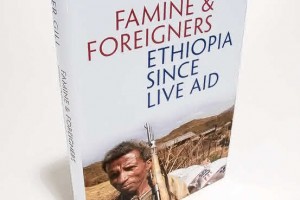 Peter Gill talks on the latest Development Drums podcast about his new book, Famine and Foreigners: Ethiopia Since Live Aid.

The Ethiopian famine of 25 years ago killed more than 600,000 people. Peter Gill was the first journalist to reach the epicenter of the famine in 1984 and he returned at the time of Live Aid to research the definitive account of the disaster, A Year in the Death of Africa .

Twenty five years later, Peter Gill has returned to Ethiopia to tell the story of what has happened since then in Ethiopia. His book draws on interviews with leading Ethiopians and with foreign aid officials. He interviewed Prime Minister Meles Zenawi and the leading development economists, Joseph E. Stiglitz and Jeffrey Sachs. Most important of all, Gill has traveled throughout the country and interviewed many of Ethiopia’s citizens.

In this edition of Development Drums, I ask Peter to recall what happened in the famine of 1984, and how Ethiopia has changed in the quarter of a century that followed.