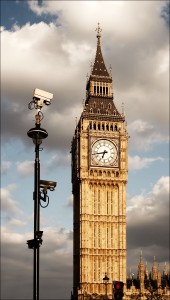 The Clock Tower of the House of Commons within which Big Ben, a bell, resides

Since there will be a lot of politics on our TV screens in the next 48 hours, I should like to take this opportunity to issue some timely pedantic reminders:

Update: 6 May.  For the record, here is St Stephen’s Tower: 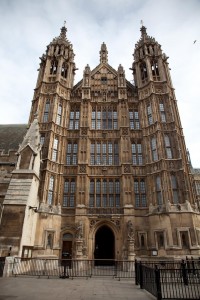