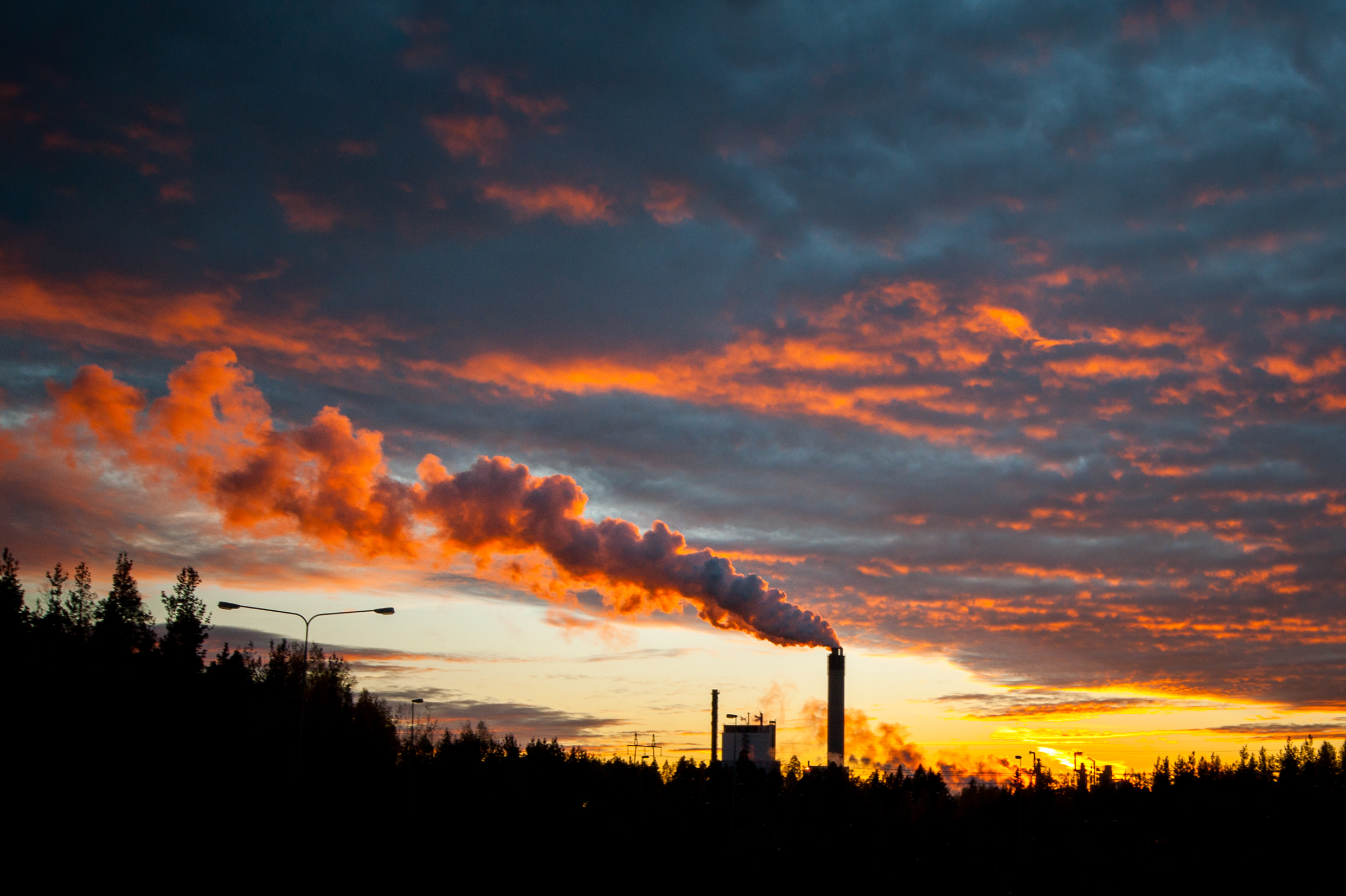 Rich countries have many reasons for wanting to help poor countries. The main three British political parties speak in their manifestos of Britain’s obligations to the developing world (Lib Dems); moral duty, common interest and poverty emergency (Lab); and enlightened self interest and commitment (Cons).  The combination of motives – moral concern for others and self-interest – is a strength of the development cause, not a handicap.

These motives translate into two broad classes of objectives for development policy:

It is entirely reasonable for countries, organizations and individuals to care deeply about both the transformation and the solidarity objective, and they can coherently pursue both objectives at the same time.

From time to time, people try to make connections between these objectives, positive and negative.

The claim of a positive connection is the idea that spending money on health and education is an investment in the human capital of a country, and that this will, in time, lead to faster economic growth.  Some point to significant investments in education in fast-growing Asian economies as evidence that education spending will promote growth.  Others say that improving health will lead to a demographic transition, in which falling infant mortality leads to smaller family sizes and greater investment in each child.  Both of these stories are appealing, though unfortunately neither is very well supported by the evidence.

The possibility of a negative connection is that the things that donors do to support people in developing countries as a matter of solidarity may actually slow down the political, social, institutional and economic changes that the country needs for transformation.  It may sustain unaccountable governments in power; undermine the social contract between citizen and state; hollow out fragile government institutions; cause appreciation of the real exchange rate and so choke off exports; or create a culture of dependency that dims demand for social change.  Again, the empirical evidence for these (quite plausible) ideas is pretty thin (pace the claims of Dambisa Moyo).

Are we using the right tools to pursue our two types of objective: tying to catalyze transformation, and at the same time to help people live better lives?   I think we are focusing too much on aid and not enough on development policies.

It is quite straightforward to see that aid can help meet solidarity objectives.  It is used to provide clean water and food, and to finance public services such as health and education.  There is quite good evidence that it is effective, though there is much more to learn about how to do it better.

It is much less clear that aid achieves our transformation objectives. The statistical evidence linking aid to economic growth is, at best, uncertain (see The Anarchy of Numbers by David Roodman).  This does not mean that there is no relationship – it is much harder to demonstrate a statistical connection when there are few countries to observe, and so many factors as well as aid that are likely to affect whether a country achieves economic lift-off.  We can think of aid being to growth what venture capital is to start-ups: many investments will fail, but the huge benefits from the few that succeed may make the losses worthwhile.

I personally have my doubts that aid makes much difference to the prospects for economic and social transformation.  Countries change from within, through long, slow, organic processes, and it is hard to see how money and advice from outside can make much of a difference to that.  Consider our own history, and the decades and centuries that it has taken us so far to construct our social and political institutions.

If we are serious about promoting transformation, we need to look beyond aid to how we can change the environment in which developing countries are struggling to change their economic, social and political institutions. Transformation is much likely to take root if we create conditions in which it is likely to succeed.

What are the development policies that might contribute to this?

It is entirely reasonable that industrialized countries want both to promote transformation in developing countries, and to help people there to live better lives while that process is taking place.  Aid has been proven to be an effective instrument for meeting our solidarity objective, but it is far less clear that it is a significant driver of transformative change.  Our political rhetoric focuses on the idea that development policies should promote transformation.  Yet it seems unlikely that aid is the most useful tool we have for achieving this.  If we are serious about transformation we should invest  more time and effort in creating the global environment in which economic and social change are more likely to succeed, by changing our policies and behaviours on issues like trade, agricultural policies and immigration.

Many people who work in development are directly or indirectly dependent on aid. Government development agencies gain their bureaucratic position from the size of their budget.  International NGOs get a lot of their money from aid budgets or from private charitable giving.  Partly as a result, the debate about development too often shifts to aid: whether it works, how much is given and by what means.  These are important questions, but primarily for the important goal of helping people in developing countries to live better lives while they are waiting for, and helping to build, a more prosperous and fair society.  If we are serious about accelerating the transformation, it is our development policies, not aid policy, that we should be discussing.