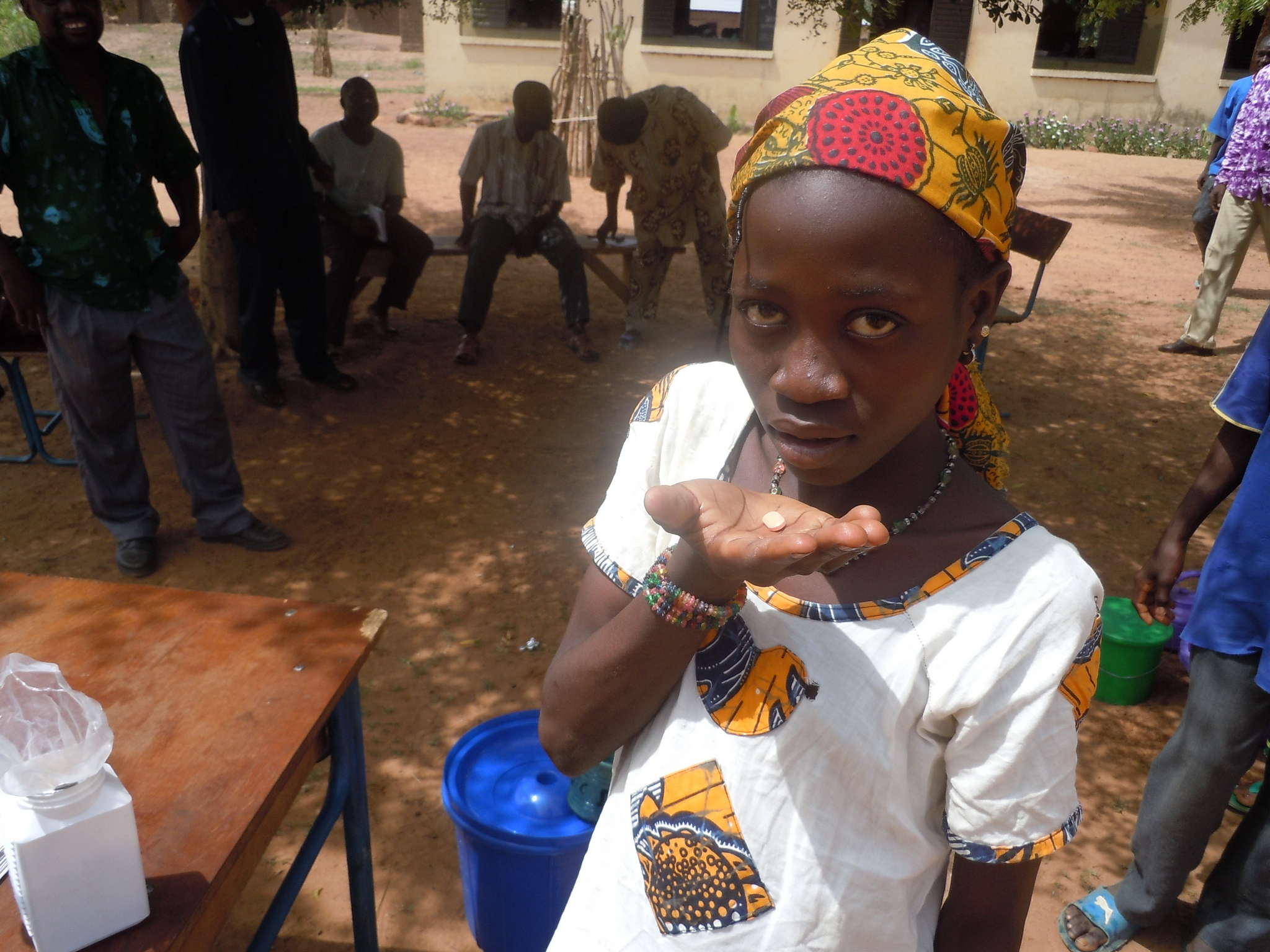 If you want to raise money for international development you will eventually encounter a dilemma.  You want potential donors to be interested in their fellow human beings and to feel a connection with the people they are helping.  You know that you will raise more money, and sustain a longer-term relationship with your donors if they are getting constant feedback about the people they are helping and the difference your programme is making.  Your communications team tells you that statistics are not enough: you need “human interest” stories about individual lives.  You need photographs and life stories.

The consequence is that you have to invest time and money in generating that feedback; and you have to extract that information from the communities where you work in a relationship that verges on exploitation.  At the thin end of the wedge it may be nothing more intrusive bringing your visitors to a school and expecting a welcome ceremony – perhaps some songs by the children and a shared meal under an acacia tree.  Towards the thick end of the wedge it means talking up poverty, using words like “famine” where it might not be appropriate.   And it means asking children and adults to prostitute themselves by writing letters of gratitude to their sponsors.

… World of Good was born six years ago.  It’s a simple concept: For $25 a month, donors sponsor children chosen by an organization Asmare runs in the city of Gondar, at the base of the Simien Mountains in the northern region of Ethiopia. It differs from programs such as Save the Children in that the money goes directly into an individual child’s supervised bank account, instead of being pooled with other sponsors’ money and used for community projects.

When I started to read about World of Good, my first impressions were favourable.  Giving money directly to children to use as they wish sounds like an empowering and progressive approach.  But as I read more I become uneasy, and then quite nauseous:

Reerslev and Gerdes made a pact not to open the letters to sponsors without each other present. When the box finally gets here, the two find a place and a time to sit together, reading each one, making sure the children are not asking for specific things or making a plea to be adopted, which is forbidden by the charity’s rules. Mostly, the two women just read, and cry. They parse through heartbreaking stories of children whose parents have died from starvation or AIDS, who have quit school so they could walk into the dangerous forests on the outskirts of their ramshackle villages to gather cow dung or timber for firewood, who have been too busy trekking miles to the nearest water well to spend time learning to read. … One girl, Tigist, lost both of her parents and, before she joined the program, was a 12-year-old trying to survive completely on her own, eating out of trash bins. She wrote letters to her sponsors that said, “You are my family,” “You are my guardian angels.” Tigist, who is now 17, just graduated from technical school.

This is not only wasteful of time and effort, especially of the time of the poor, it is degrading to those involved.  Why should children be forced to write letters describing their lives in return for money to eat or have an education?

My indignation is not reserved for the people at “Doing a World of Good”, who doubtless mean well.  I understand why they feel they need to do this: it helps them raise money and that in turn helps them to make a difference. Their behaviour is the result of a broader problem, with the citizens of rich countries, who seem to be unwilling to sacrifice a tiny part of their income to help a fellow human being unless they feel some sort of personal connection with the recipient.   This is charity of a Dickensien sort: not a system of social justice and protection, but throwing some coins to a beggar in the street and expecting to be lavishly thanked.