Does corruption cause poverty, or is it the other way round? 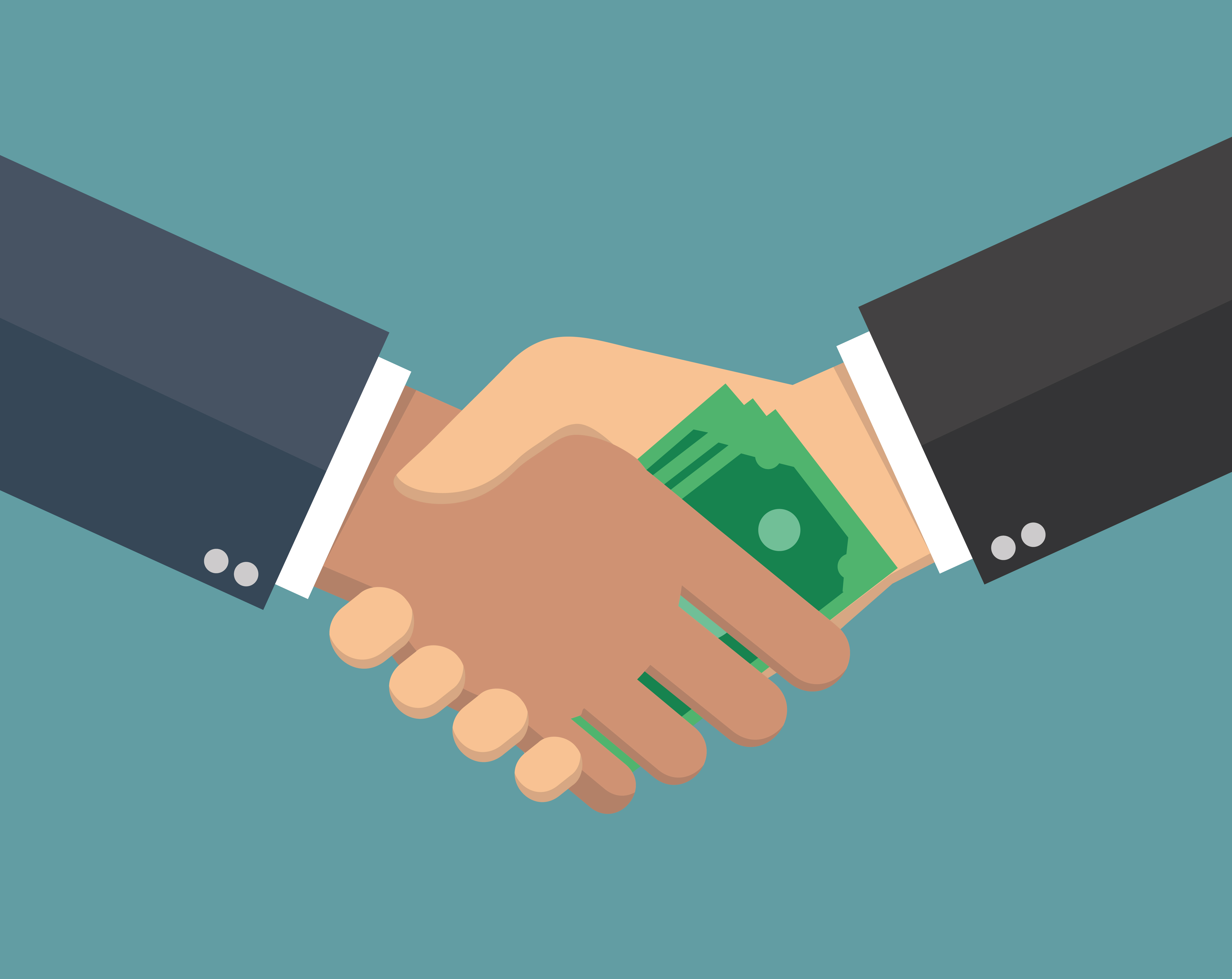 Daniel Kaufmann and Mushtaq Khan talk about corruption in the latest edition of Development Drums.

Though they come from quite different points of view, there is quite a lot of convergence between them. They agree that there is much more corruption in poor countries than in rich countries; that nobody should put too much faith in econometrics to decide whether corruption is a reason that poor countries remain poor; and that you do not fight corruption by fighting corruption.  But whereas Daniel Kaufmann believes that you have to tackle corruption to create the conditions for markets to work and to to create economic growth and prosperity, Mushtaq Khan believes that you should focus on policies to promote growth and that a certain amount of corruption is an inevitable (albeit undesirable) corolloray of the transition to a capitalist economy. I hope you find the discussion between them as interesting as I did.

What strikes me about all this is that this is a topic on which there is a serious gap between mainstream public opinion and the opinion of many (but by no means all) development “experts”.  Most people believe that corruption is a one of the most important reasons why poor countries remain poor; and yet a lot of people working in development seem to be willing to tolerate some corruption as an inevitable fact of life in poor countries.   My view is that this is a topic on which we need to see much more convergence of thinking, based on sound evidence and analysis, and that this is an important step if the development business is to regain and retain the trust of the people paying for development assistance.

Where do I come down?  I guess somewhere in between. Corruption is clearly a very serious problem which robs the poor most of all, and deprives millions of people of access to service and of the opportunity to earn a living.  In some countries, it is a major obstacle to economic growth (I think Nigeria is such a country). But there are many different causes of poverty, and there are some poor countries that have very little corruption (Ethiopia, where I live, is such a country).  And there are striking examples across history of countries that have experienced rapid industrialisation despite having quite high levels of corruption at the time (including Indonesia, Thailand, Korea, Japan) – in many cases, corruption is something that is tackled after the establishment of an industrialised capitalist economy with a strong middle class, not before.

I do think that many people working in development are too complacent about corruption.  The poor, like all of us, have dreams of a better life, and they are not helped by a poverty of aspiration on our part.

There are some countries – such as Nigeria – in which corruption is clearly a major obstacle to investment and growth.  There are other countries – such as Ethiopia – in which there is very little corruption which are nonetheless very poor, so it cannot be the case that eliminating corruption is the main driver of development.  And a lot of industrialized countries had long periods of rapid economic growth despite widespread corruption – which in many cases they sorted out after they became rich, not as a pre-requisite to growth.

13 thoughts on “Does corruption cause poverty, or is it the other way round?”