Why taxing global companies is hard 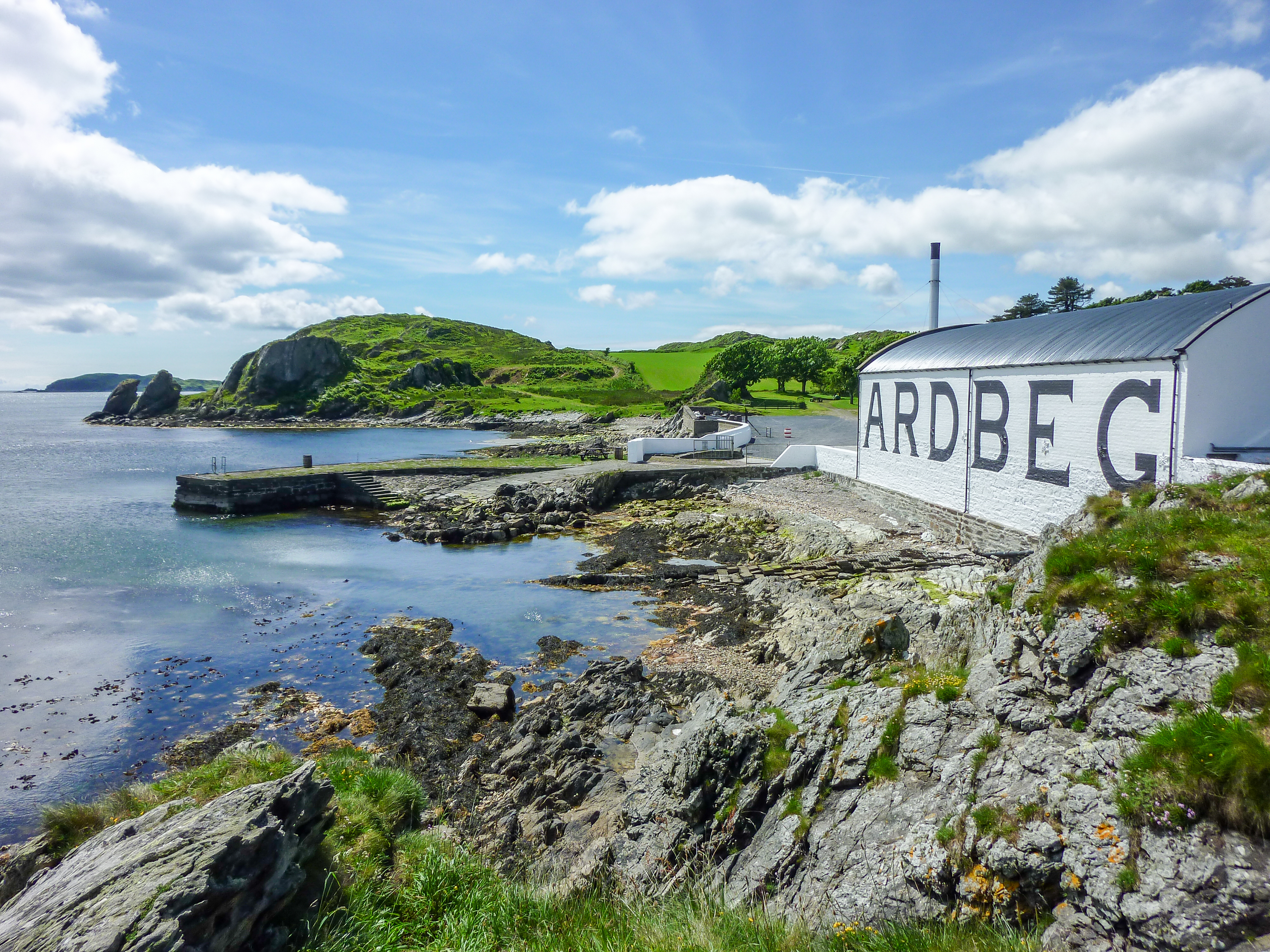 Now ask yourself the same question about the profits made by Google, which sells advertisements in Europe on websites built in in the US using technology designed in the US.

Companies are generally taxed on their profits, which are defined as revenues minus costs.* That’s reasonably clear in the old world, in which revenues and costs happened mainly in the same place.  But with global companies, revenues and costs can be in different places. If Google’s costs are mainly in the US and some of its sales are in Europe, where are the profits on those sales made, and where should they be taxed?

The problem isn’t only lack of data or lack of transparency. Even if we had full information on a company’s activities in each country (which we should) that doesn’t answer the underlying question: where is this profit being made?  Profit is the difference between two much bigger, geographically dispersed flows (revenues and costs), and it isn’t straightforward to assign a geography to it.

I think we can all agree that, whatever else we might think, the profit is not being made in the Bahamas or the Cayman Islands.  The lack of clarity about where profits should be taxed should not be an excuse for companies to be able to set up artificial structures that channel their reported profits to low-tax jurisdictions.

While most countries have a shared interest in getting this sorted out, so that global companies are paying tax on their profits somewhere, the interests of countries diverge when it comes to deciding how to sort it out.

One thing is clear. It cannot be for OECD countries alone to decide the answer to this.  Developing countries need more than technical assistance to help them administer an international tax system designed by the OECD: they need to be part of agreeing the rules of the game.

This is, of course, a rather simplistic, small fraction of a much more nuanced and complex debate. But judging by the commentary on Google’s tax affairs, there isn’t a widespread appreciation of the basic conceptual difficulty of how national governments should go about taxing the profits of global companies.

[* Note: as well as paying taxes on profits, companies also contribute to tax through the income taxes paid by their employees and shareholders, and through the sales or value-added tax paid on their sales.]

Update: here is John Gapper of the FT making the point that this may be the beginning of a big international battle on how to tax profits.

12 thoughts on “Why taxing global companies is hard”