Is the UK putting its own interests ahead of the poor in its new aid strategy? 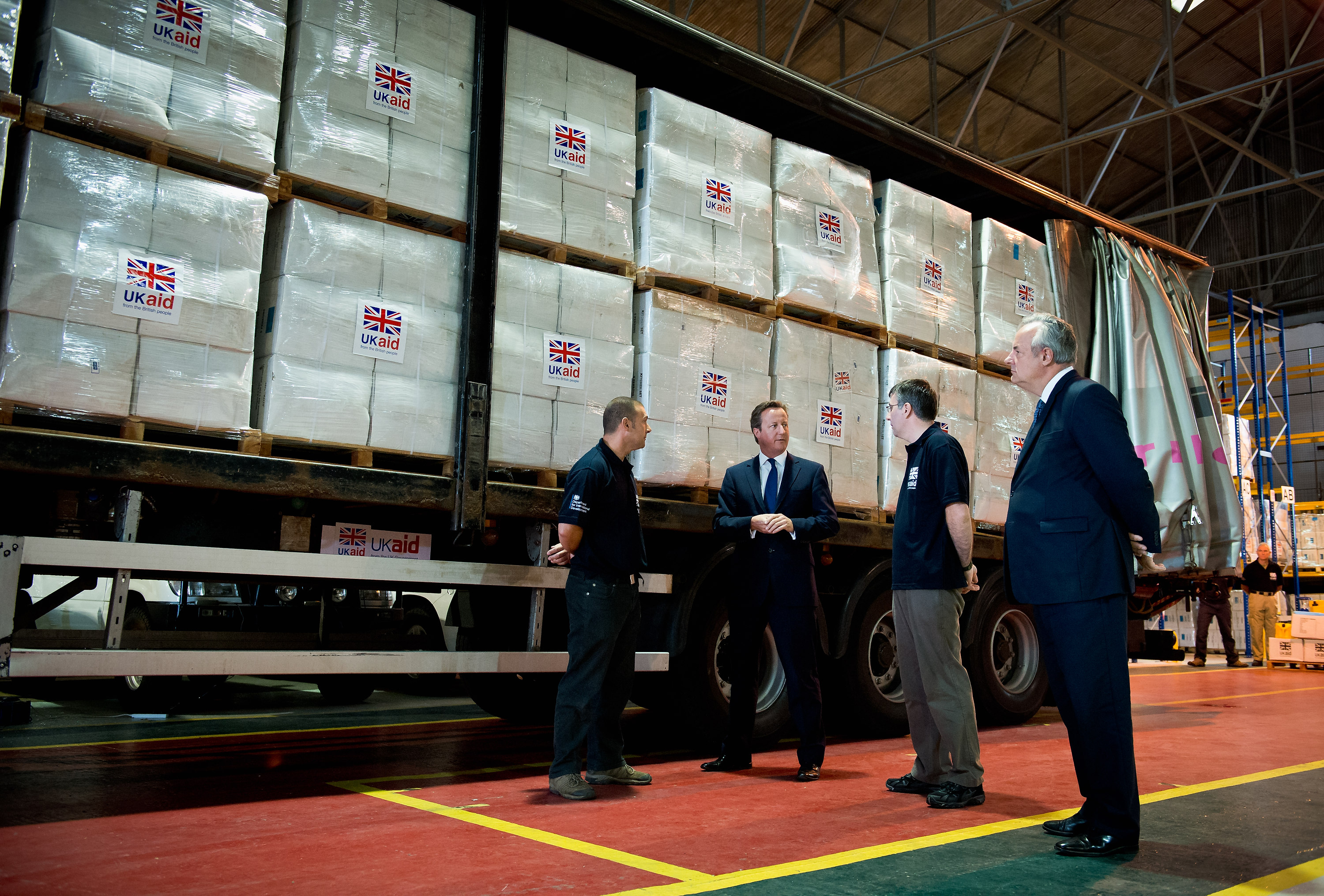 Britain’s new aid strategy has important implications, not only for DFID but for international organisations who will either need to adapt or face losing some of their core funding. Here’s why.

The British government recently announced new medium-term spending plans (the first for two decades produced by a Conservative government), which included a Strategic Defence and Security Review  and a new aid strategy.  Perhaps most surprising to many, the UK government remains committed to spending 0.7% of national income on aid, despite the unpopularity of this commitment with voters. With parts of the UK hit by severe flooding, the BBC is reporting that the government now spends more on flood defences abroad than in the UK. But criticism of the aid target has been muted by the announcement that the UK will also meet NATO’s 2% target for spending on defence: the right has now discovered that they support spending targets after all. The UK is now the only big country to meet both the targets for aid and defence spending.

So what is new about the aid strategy? In its overarching goals, not a lot. The four strategic objectives are familiar enough. They are (a) global peace, security and governance; (b) resilience and response to crisis; (c) global prosperity; and (d) tackling extreme poverty.  But there is a notable shift in tone and in detail.

This is very much an aid strategy written in the Treasury, which rather artlessly makes clear that aid will now be used to further Britain’s own interests. The phrase “national interest” is mentioned twelve times, compared to four mentions of the new “global goals”.  This shift is apparent in two ways. First, there is much greater emphasis on using aid to tackle problems which affect Britain directly, such as the present refugee crisis on Europe’s borders.  Second, the government intends to use aid in ways which both contribute to poverty reduction and which help create opportunities for British industries and institutions or help the public finances. A striking example of this dual benefit is the allocation of £85 million a year to the BBC World Service, reversing a decision two years ago which ended all government funding for the service.

The new strategy has some significant implications:

It isn’t going to be easy to make these numbers add up. The aid budget won’t grow much over time (since aid will neither fall below 0.7% of national income nor rise significantly above it). Take off the fast growing share being used to ease the pain in other government departments. Within what’s left, the government wants to spend more on global public goods; spend at least half the budget on fragile and conflict affected states; and increase the amount of aid going to the poorest countries and most marginalised people.

We will know next spring how the Government will square this circle when they publish the results of the Bilateral Aid Review, the Multilateral Aid Review, and the Civil Society Partnership Review.  But we got a clear signal in the evidence given the other day by Mark Lowcock, DFID’s most senior civil servant, to the House of Commons International Development Committee.  He told the Committee that core funding of multilateral agencies and global funds would be likely to fall, given how little of their spending is allocated to the UK’s core priorities of fragile and conflict affected states and the poorest countries.  While he acknowledged the importance of effective multilateral institutions, he also said they need to adapt to today’s development agenda if they want continuing support from the UK.

The UK is by far the world’s biggest contributor of multilateral aid providing 50% more in absolute terms than the next biggest donor (which is the United States).  So international institutions – especially those with replenishments coming up next year – should pay attention to the message now being sent by UK officials.

It is striking that this is an “aid strategy” rather than a “development strategy”. It has a box on “beyond aid” which rightly highlights the UK’s good performance in CGD’s Commitment to Development Index. But the only policy that is discussed in the box is a pledge to increase aid to help developing countries collect more tax. There is no commitment to reform any other policy – such as to tackle illicit financial flows, reform intellectual property rules, enable more students to come from the developing world, or to limit arms sales to undemocratic countries.  More worryingly, the section headed “A Cross-Government Approach” is entirely about how the rest of government will spend the aid budget, with nothing at all about how the rest of government will adapt its policies to achieve the government’s broader goal of shared, sustainable prosperity and poverty reduction. (The UK’s envoy for the new global goals told CGD in a recent podcast that government departments have been asked how they will implement them: let’s hope departments all understand that aid alone will not enough.)

Here’s my take on all this:

8 thoughts on “Is the UK putting its own interests ahead of the poor in its new aid strategy?”