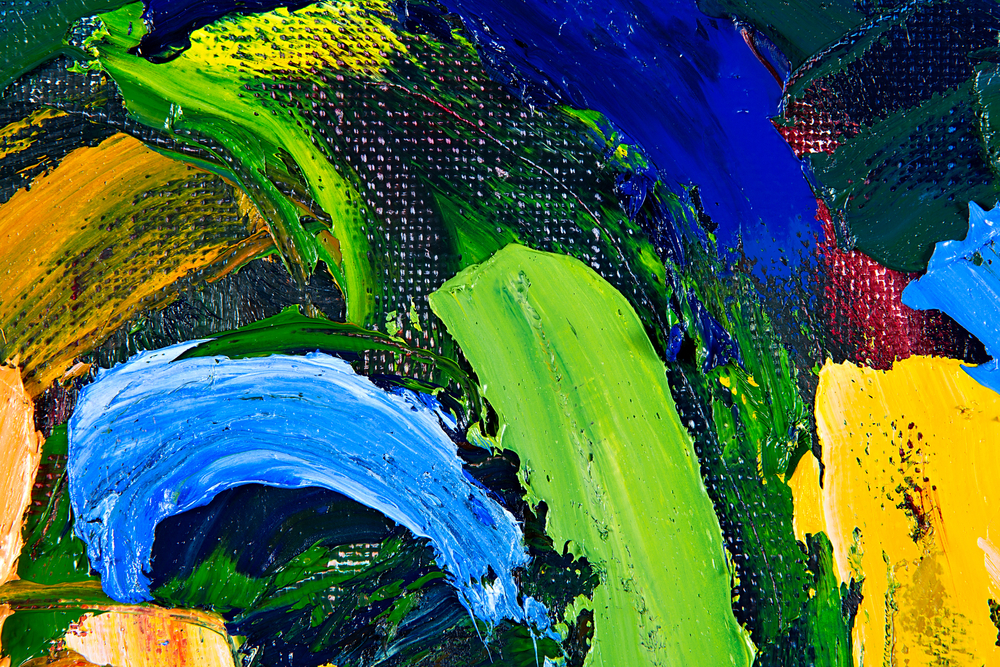 1. Fighting poverty is no longer mainly about helping poor people in poor countries

2. Even if we get rid of 1$/day poverty, there will still be a lot of very poor people

If income in India were perfectly equally distributed, it would average $4.10 / day compared to $110 / day in the UK or $137 in the US.  (And that is at PPP.)  It isn’t just about inequality either. We’ve boxed ourselves in with a stupidly low definition of poverty.

3. The new financial flows are great but will not reach most of the half a billion people living in chronic poverty.

Remittances, private direct investment, portfolio investment, non-concessional loans, and oil revenues are all great but they are unlikely to trickle down. Aid is uniquely well-suited to these needs.

4. Aid agencies will be disintermediated. Not whether but when. It will be abrupt.

5. Aid can deliver services but probably does not drive social and political change.

We can use aid to provide services to poor people; and to increase the incomes of very poor people.  But it is a much more ambitious goal to use aid to drive social and political change. We don’t know that aid can do this; and it is possible that aid might actually be harmful.  It is already hard for any organisation to try to do both. (See Martin Kirk, Exfam). The disintermediation of aid agencies will make it harder for them to try to do both.

6. Many of the decisions which keep people poor are global – maybe not the most important ones, but most of the things which we can affect.

7. Many of the most effective things that we can ‘do about poverty’ have nothing to do with aid.

Aid does a good job of alleviating the symptoms of lack of development, but may not do a good job of addressing the causes.  Donors repeatedly commit themselves to ‘policy coherence’ yet according to our Commitment to Development Index, we have made little progress over the last ten years.

I was in Warsaw for the COP. Terrifying.  Ditto the WTO.  Ditto BEPS.  Ditto the EPA negotiations.

10. We are on the right side of history. We are the many.

Things are changing for the better. Improved communications technology, democratisation of the media, improvements in biological science, clean technologies. As Paul Mason says, it is kicking off everywhere. If we were trying to persuade people to make sacrifices for the world’s poor, I would be pessimistic. But we are not: what we are fighting for is in all our interests.  Vested interests will resist change, of course. But we are the many.